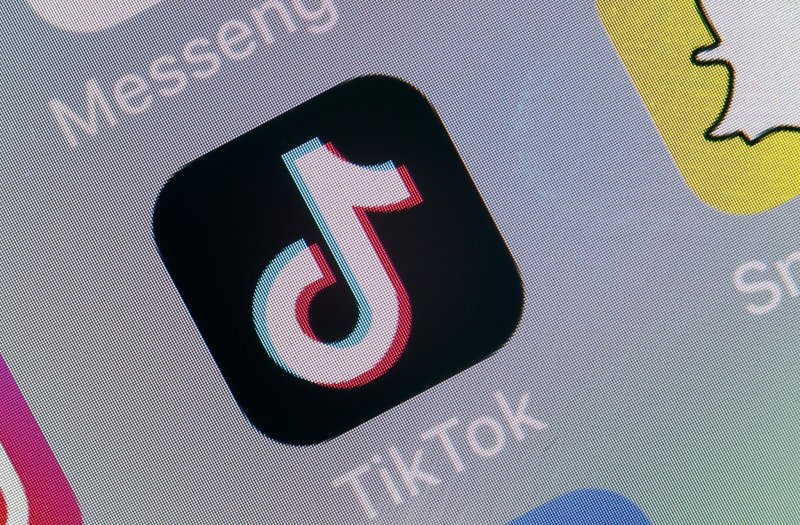 TikTok has been through some rough patches in the last couple of weeks; and despite facing uncertain future in the US, India and maybe Europe, the app seems less bothered as it continues to splash the cash on talents. The BBC has it that the Chinese-owned app has launched a $70 million fund for creators in Europe.

The other time, creators in the US were first to benefit from a $200 million fund set up by the app; now, and for the first time, those in the EU will have access to a $70 million fund. TikTok’s vision seems clear—the app wants to tighten its grip on existing talent as well as attract new ones. So, whether you are a part-time creator or a full-time; TikTok wants to “help support ambitious creators,” per the BBC.

“The UK has a long history of creativity and that’s why TikTok has really thrived here,” says Rich Waterworth, the UK managing director of TikTok, per the BBC. “Everyone has very different circumstances so we’re hoping this funding will be able to support creators in a whole variety of ways – from supplementing their income or turning into a full-time job.”

There are conditions though; and to be qualified to access the fund, you must be 18 years and above, have a certain number of followers and be posting original content according to TikTok rules. Funds will be made available to creators in the coming year; though the company did not explain how the cash will be given.

These are probably not the best of times for the Chinese-owned app as Facebook is reportedly set to take advantage of the current difficult situation the app has found itself in with governments by preparing grounds for the global launch of Instagram Reels. Instagram Reels as you know is a feature designed by the social media giant to allow you make and share 15-second video clips.

A fortnight ago, CNBC reported that Facebook has started putting finishing touches to preparation as it is set to launch Reels in more than 50 countries in the coming weeks. Citing sources familiar with the matter, CNBC reports that Facebook will roll out the TikTok-cloned feature in the US, UK, Japan, Mexico, and in about 50 other countries of the world. To this end, a new icon is being added at the bottom of the screen in Instagram where you will be able to post Reels to the main feed or Instagram Explore for public accounts.

TikTok faces uncertain times in the US and India; this presents Facebook with its over 3 billion users a huge chance to catch rack up some numbers. TikTok unsurprisingly happens to be the place for teens; but with recent government scrutiny in the US and the recent ban in India, things may never be the same again.