Home » TikTok reality show is reportedly on the card?

TikTok reality show is reportedly on the card? 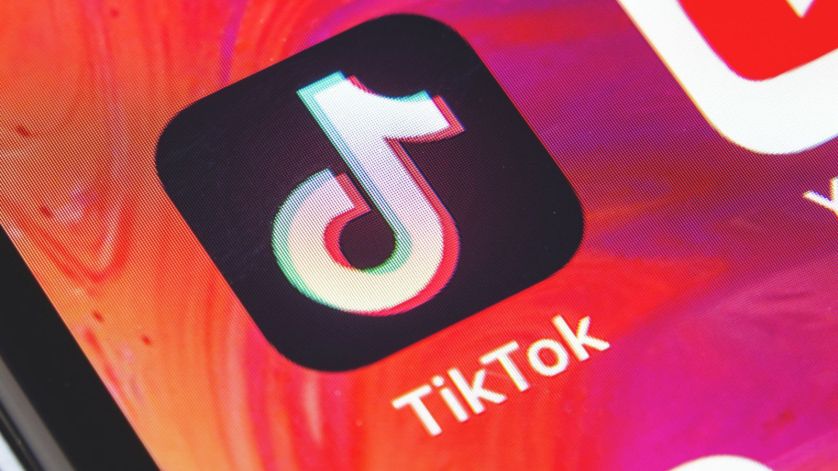 TikTok is reportedly working on a reality show that could be built around its popular video app. Citing two people familiar with the matter, Bloomberg reports that the Chinese company’s latest efforts are part of a drive to broaden its appeal and showcase different ways of utilizing its videos.

The people who would rather remain unidentified because the plans are still in the preliminary stage, said TikTok has been approached by independent production companies with pitches, has indeed deliberated on a couple of ideas for a show internally. For now, the company has not made up its mind on a format, a host of talent that will be involved.

These are early days, and how the TikTok show would operate is anyone’s guess at the moment. As a matter of fact, senior executives at the Chinese company still need to buy into the project for it to sail. That said, the idea of showing the world popular videos from TikTok is highly appealing.

During the course of the week, TikTok launched in-app Donation Stickers for nonprofit. The new Donation Stickers can be included in creators’ videos and livestreams to raise funds for the favorite charities. The Donation Stickers which are only available in select countries, can be embedded directly in videos and TikTok LIVEs, and are clickable buttons. “When a user clicks the Donation Sticker, they’ll be guided to a window where they can quickly and easily submit a donation without having to leave the app,” TikTok explained in an official blog post.

For a start, The British Red Cross (@BritishRedCross) and Help Musicians (@HelpMusicians) are the first charity beneficiaries in the UK to have dedicated donation stickers. TikTok has chosen the two nonprofit as its first beneficiaries of the new Donation Stickers because of their consistencies in supporting those who have been severely impacted by the COVID-19 crisis. Creators, however, will be free to include them in their videos and livestream while users can start making donations immediately.

By way of further supporting communities impacted by the crisis, TikTok says it will be matching users’ donations made through the Donation Stickers beginning from now through 27 May 2020. As a creator, you will be able to track donations in-app, displaying the biggest contributors and top video and TikTok LIVE contributions that have driven fundraising efforts. “The hashtag #doubleyourimpact will automatically be added to videos and TikTok LIVE streams that use the stickers,” TikTok adds.