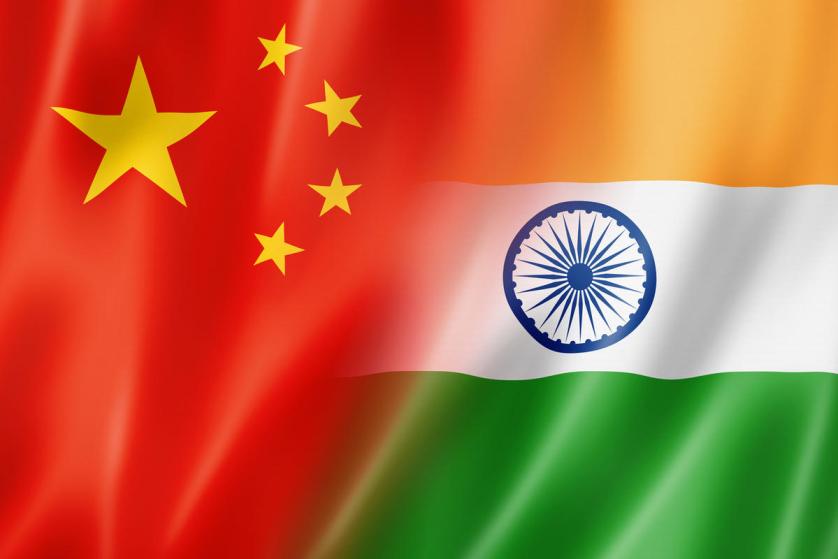 Following Monday’s announcement by the Indian government banning 59 Chinese apps including TikTok, TikTok has issued a statement expressing its readiness to comply with the directive. In the statement, which was released via its Twitter page a while ago, the popular app known for viral videos denied sharing user information with China.

A part of the statement reads:

Continuing, the company denies any wrongdoings:

“TikTok continues to comply with all data privacy and security requirements under Indian law and has not shared any information of our users in India with any foreign government, including the Chinese Government.”

On Monday India announced that TikTok and 58 other apps will no longer be allowed to work in the country. The country announced this in a press release; a move unprecedented in the history of what now looks like a cold war between India and China.

TikTok, which perhaps seems to be the biggest losers in all of these, suffered a major blow last February when Transportation Security Administration told its employees to stop using the app. This came weeks after the army banned the use of TikTok on government owned phones. TSA told users to stop using the Chinese-owned app to create social media posts for the agency.

In a statement per CBS News on Sunday, the TSA said “small number of TSA employees have previously used TikTok on their personal devices to create videos for use in TSA’s social media outreach, but that practice has since been discontinued.”