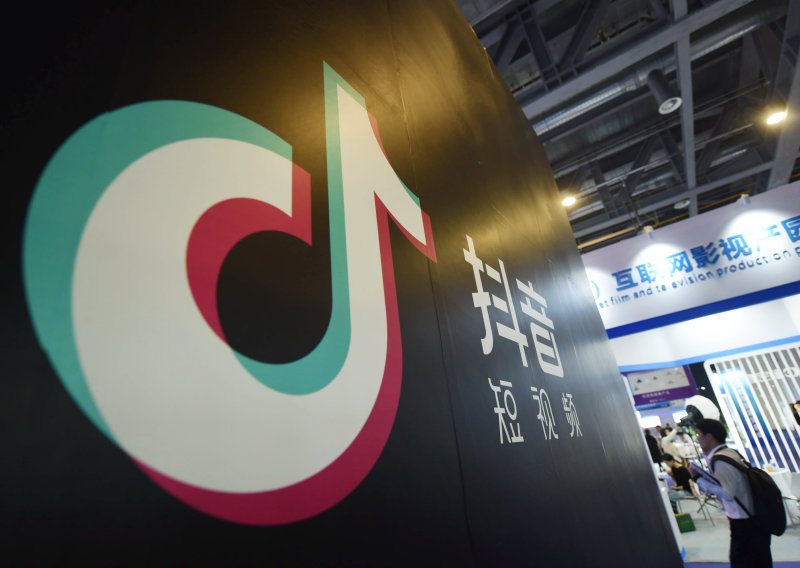 TikTok’s popularity leaves it with no option than to keep coming up with safety measures to keep its users safe online. The app is mainly used by teens, and no wonder a couple of measures to keep them safe been added in the last few months. To this end, the app has announced an array of parental control features to help parents vet how their kids use TikTok. “Family Safety Mode” as TikTok calls it, links a parent’s account with their teen’s.

“As part of our ongoing commitment to providing users with features and resources to have the best experience on TikTok, we are announcing Family Safety Mode, a new feature to help parents and guardians keep their teens safe on TikTok.”

When parents account is linked with that of a teen’s account, they [parents] will be able to control some of the aspects of digital wellbeing. This will give parents the power to control how long their kids spend while using the app every day. This will also give them the edge when it comes to limiting or completely disabling direct messages.

Parents can also manage the type of content their kids can see on the platform through a new restricted mode. The feature is currently rolling out to users in the UK, but users in other areas will soon get the chance to start using it in the coming weeks.

In other news, TikTok is reportedly working on a new search page that comes with different popular categories such as Dance, Beauty, Comedy, Gaming, and many more. The feature was spotted by social media personality Matt Navarra who posted a screenshot of what it looks like on his Twitter page.

Under the Explore section, a redesigned page is now being tested, which will show a search bar atop and a list of topics beneath it. The search shows different categories of content in different sections including Premierleague, Gaming, Dance, Beauty and Comedy.

TikTok has been experiencing a phenomenal growth since the last 12 months—becoming the second most downloaded app after only WhatsApp according to Sensor Tower. India, according to the report, accounts for nearly 45 percent of TikTok’s first-time downloads in 2019.

TikTok’s app download was particularly impressive in the fourth quarter of 2019 where it recorded nearly 220 million installs. This figure represents a 24 percent increase over the previous quarter.