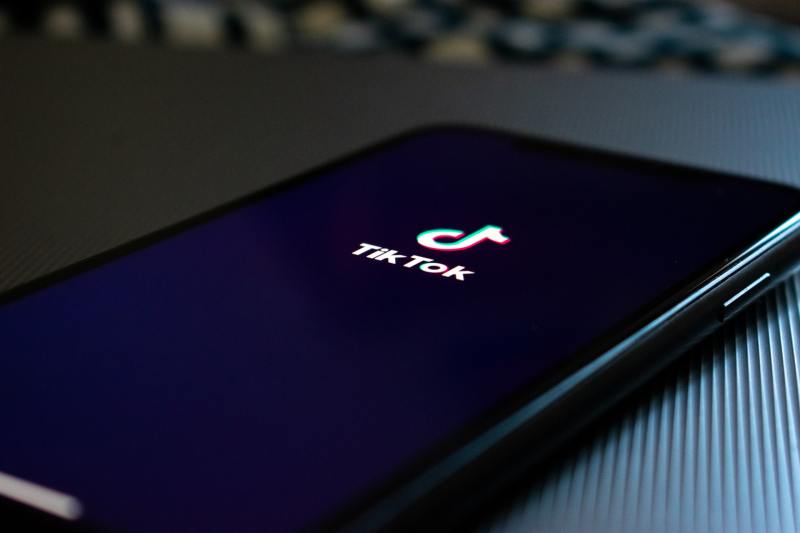 TikTok has revealed plans to give creators over $2 billion in the next three years. A step-up to rival Instagram and YouTube in the US market.

The short-form video-sharing app blogged Wednesday that US creators will receive over $1 billion during the period. And it will double the amount for global markets.

TikTok users must submit an application to access the Creator Fund. If approved, TikTok will pay you regularly for posting content on the platform.

The firm has yet to announce the application process in detail and the estimated earnings.

“To further support our creators, we’re launching the TikTok Creator Fund to encourage those who dream of using their voices and creativity to spark inspirational careers,” TikTok general manager Vanessa Pappas said in the blogpost.

Pappas first published the post on July 23. She said the US fund would start with $200 million.

“We have seen an incredible response to the Creator Fund and are excited to share that we expect this Fund will grow to over $1 billion in the US in the next 3 years, and more than double that globally,” she said on the Wednesday update.

All these social media platforms want top influencers with millions of fans on their apps. It helps boost their userbase and increase revenue.

Facebook-owned Instagram is set to launch a TikTok rival in Reels this August in the US. It has tested the app in India, Brazil, France and Germany.

Facebook has been offering top TikTok influencers with millions of followers to lure them over to Instagram Reels.

Beijing-based firm ByteDance owns TikTok. And this link to China is becoming a big problem for the firm.

Several countries are raising concerns about the app’s data privacy and security. TikTok has said repeatedly it does not share any information to China’s ruling Communist Party.

India has banned the app, along with other China-based apps. And US President Donald Trump said he is mulling a ban as well.

TikTok has distanced itself from ByteDance by hiring ex-Disney streaming head Kevin Mayer as its chief exec. It has set up local offices worldwide and is choosing among offices in London, Los Angeles, New York, Singapore, and Dublin as its new headquarters.

ByteDance is considering to sell its TikTok stake to US investors as well.