In this age of cloud computing and artificial intelligence when you are waiting for an auto-pilot enabled self-driven car, you might feel proud of those hi-tech facilities. Do you also think about the past? Do you wonder that just what technologies did the ancient people use in their everyday life? Okay, today I’ll tell you about three ancient technologies you’ve probably never thought about. 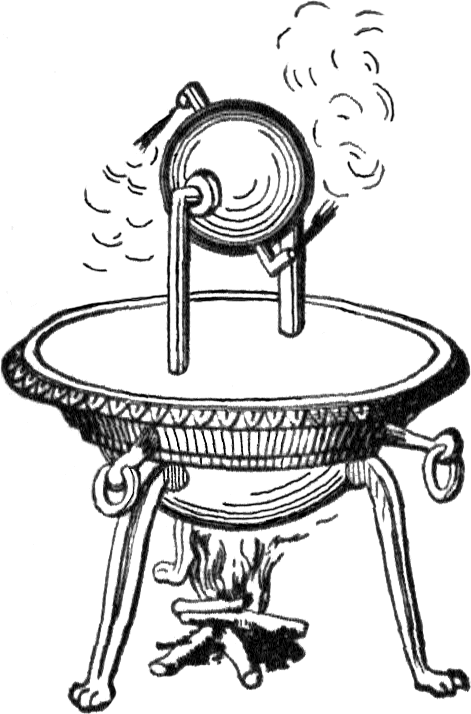 Scientist Heron (also known as Hero) was an inventor who lived in Alexandria invented the first recorded steam engine called “Hero’s Engine” in the first century. This engine spins a simple bladeless turbine with tubes when its central water is heated and steam exits outside from tubes. Watch this video to see the device in action. It’s really simple and amazing. 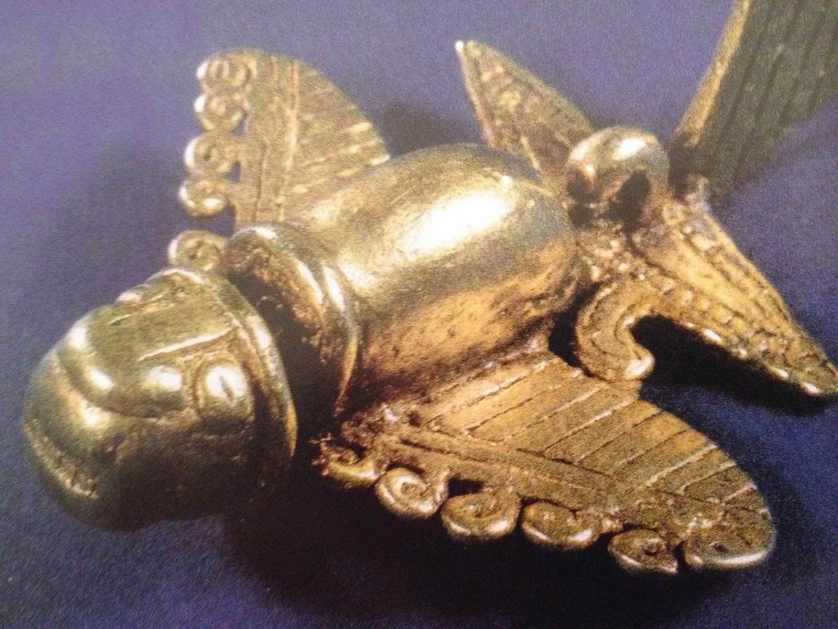 It is claimed that ancient people of South America and Egypt both had aircraft technology long before modern civilization. Some jewelry were found in Colombia, which are supposed to be as much as 2000 years old look like modern airplanes with wings, cockpits, tails, etc. However, experts also suggest that those ornaments were actually made to be the stylized version of birds which are being seen as planes to modern people.

The same design principle is also applied by ancient Egyptian people. In 1898, a researcher team discovered a wooden piece looks like airplane model in Sakkara. The researchers said it was made around 200 BCE. However, there is no strong conclusion whether those models were inspired by airplane concepts or birds. But we’re just happy that all of the current technologies roots back to the ancient time. 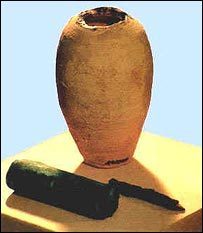 While many of the ancient technologies were proved to be misinterpretations or unclear, there are some cool techs too. In 1930s, functional electric batteries were found in Iraq called as “Bagdad Battery.” Each of these could produce 1 volt, and about a dozen of units were found. They feature a 5” clay jar, a copper tube covered around an iron rod inside and acidic residue. They worked much like the modern batteries, and yes, not as efficiently. It’s a mystery that for what purpose those devices were used. Researchers speculated that those batteries could be used in electroplating, medical or something else.

Do you have something to share about ancient technologies? Please share with us via comments. Thank you.

Arafat Bin Sultan is a technology enthusiast MBA graduate who loves to learn and write everything about science, tech and business.