Home » Thinking about sending your boss a friend request? See this survey and think again!

Thinking about sending your boss a friend request? See this survey and think again! 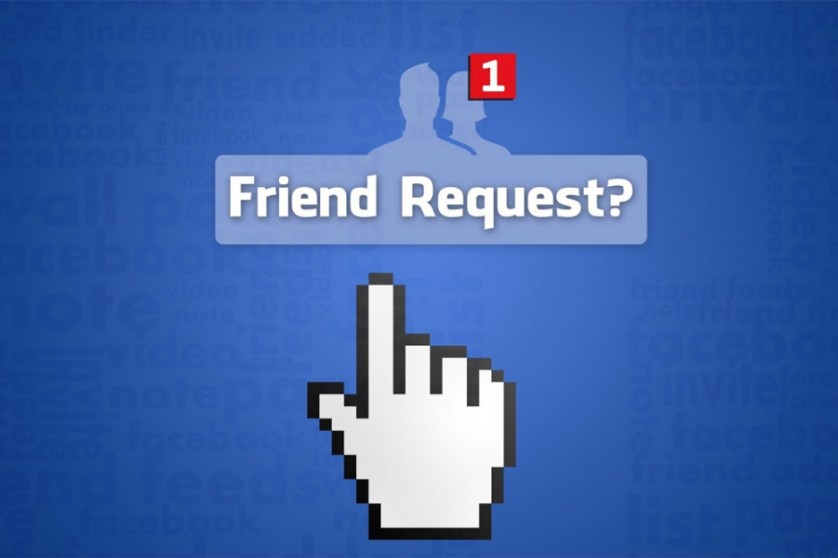 Sydney, 1 August, 2016: While the boundaries between work and our personal lives are increasingly blurred, as many as 1.6 million Australian workers have regretted inviting their boss or colleagues to be a friend on social media, finds an Adecco survey into social media in the workplace.

Opinionated comments, racial slurs, and using information from people’s posts against them in the workplace, are some of the reasons that made people regret having friended a co-worker on social media. In fact, one in four Australian workers (25 per cent) has been appalled and distressed by the social media posts of a colleague or boss, completely changing their opinion of that person.

“I was so shocked by a Facebook post from a colleague in a sister business that I have stopped referring them work altogether, which may end up costing their company more than half a million dollars in lost revenue per year,” explained one respondent.

While we think the Gen Y digital natives are very happy to blur work and social boundaries the most, they are actually least likely to invite their boss to be a friend on social media, fearing their opinions and posts will affect their career prospects (25 per cent) or being caught taking a sickie when they are out with family or friends (13 per cent).

Think before you add!

The Adecco survey has revealed that more than three quarters of Australian workers (77 per cent) would never invite their boss to be a friend on social media in the first place, however only 21 per cent would not invite a work colleague.

The primary reasons identified to keep away from the boss include the desire to keep work and private life separate (56 per cent), followed by fear of making things uncomfortable at work (25 per cent) or fear of saying something embarrassing on social media which may not go down well with the boss (20 per cent).

“The survey is an interesting insight into the changing workplace dynamics between co-workers, with social media now having a major impact on how relationships and opinions are formed, both with our friends and our colleagues,” says Lindsey Monroe Ruth, Head of Marketing at the Adecco Group Australia & New Zealand.

“While adding our colleagues on social media channels feels like a natural extension of our daily life, it pays to be careful about who you add and what you say,” she added.

Tips for managing social media in the workplace:

Survey based Infographic compiled by Adecco

The survey, executed by Galaxy Research, studied the behaviour and perceptions of male and female Australians, across Gen Y, Gen X and Baby Boomers in the states of NSW, ACT, VIC, TAS, QLD, SA and WA.