Home » The US Department of Justice reportedly planning to probe Google

The US Department of Justice reportedly planning to probe Google 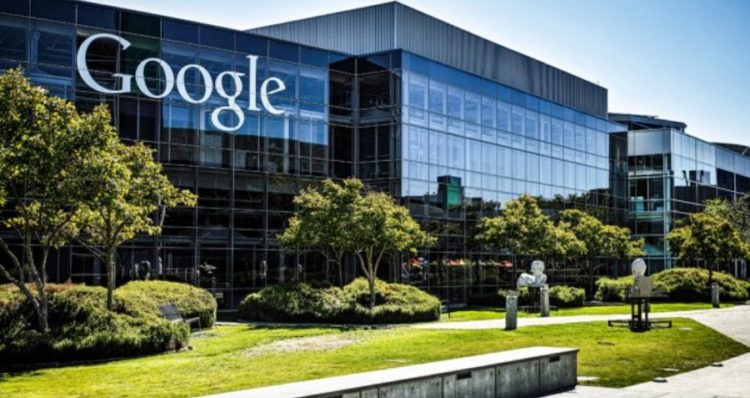 Google is probably the most probed tech company in the world—the search engine behemoth just can’t seem to escape the eagle eyes of the authorities. According to the Wall Street Journal, the US Department of Justice is planning to initiate an antitrust probe into the activities of Google as it relates to Search.

Google has a history with antitrust and regulatory bodies in different countries across the world. From Europe, to India, and now the United States; the search giant is always in the eyes of the storm.

The India antitrust watchdog is currently investigating Google whether it is abusing its Android dominant position to hurt rivals. Citing two sources familiar with the matter, Reuters reports that Google is being investigated over its Android operating system blocking its rivals. The investigation into Android affairs began last year after the Competition Commission of India (CCI) declared there was merit the accusation against Google has merit.

The investigation, which is expected to last about a year, will require the presence of Google executives to appear at different times before the end of the year, the source told Reuters.

Google in a statement made available per TechCrunch said: “Android has enabled millions of Indians to connect to the internet by making mobile devices more affordable. We look forward to working with the Competition Commission of India to demonstrate how Android has led to more competition and innovation, not less.”