Apple has unveiled the iPhone 5 and what were just rumors in the recent past are now official.

In other words, what Apple launched as its latest-generation smartphone has already been described by numerous – and accurate, if we may add – leaks we’ve reported on in the past.

Apple CEO Tim Cook started the Apple event at the Yerba Buena Center for the Arts trumpeting advances made by the company in Apple Stores, the Mac, the iPad, apps and iOS devices before he turned over the floor to Phil Schiller.

“I’m here to talk about the iPhone,” Schiller began.

The event was full of the customary hyperbolic wording from Apple.

“I think Time Magazine said it best [when they wrote] “it is the phone that has changed phones forever” and boy were they right,” he said. “We started with that first iPhone, and each and every year we introduce new versions, each time setting a new bar.”

“We’re [going to] do that again today,” he added. “Today we’re introducing iPhone 5…We’d like to show it you right now.” 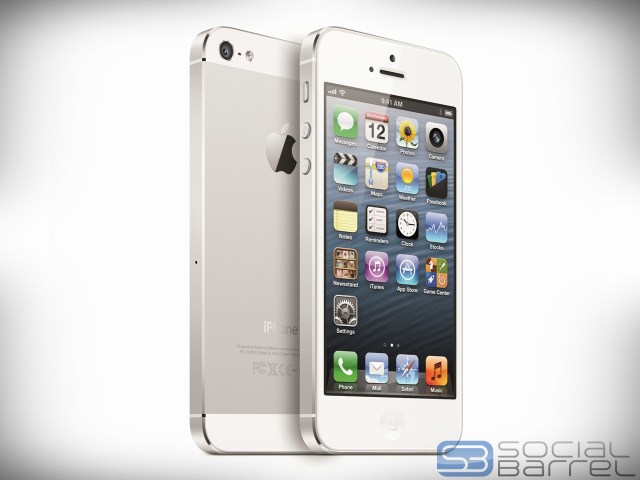 What’s new with the iPhone 5

“It’s the most beautiful product we’ve ever made,” Schiller said adding “This is iPhone 5.

The biggest change with the iPhone is its 4-inch Retina Display screen. Just like rumors which spread way back in May, the iPhone 5 screen has a resolution of 640 x 1,136 pixels with an aspect ratio of 16:9 widescreen.

That translates to a pixel density of 326 pixels per inch which is very near the Retina Display resolution of the iPhone 4 and iPhone 4S which had screens with the resolution of 640 x 960 pixels (330 ppi).

Furthermore, just like what was rumored back in July, the next generation Apple smartphone has a thinner display, presumably made with “in-cell” display technology.

“This is the most accurate display in the industry. The touch sensors are integrated right into the display itself. We removed a layer and made it sharper. This is the world’s most advanced display, and I couldn’t be prouder of it,” Schiller said.

Apple said they made it this size because you still need to be able to use it comfortably with one hand. With the stretched display, Apple has added a fifth row of icons and iOS as well as iPhoto, iMovie, GarageBand, Keynote, Pages and Numbers have also been updated for the resolution and screen of the new iPhone.

Old apps will play in their normal resolution as Apple just frames the old un-updated apps with a black border. 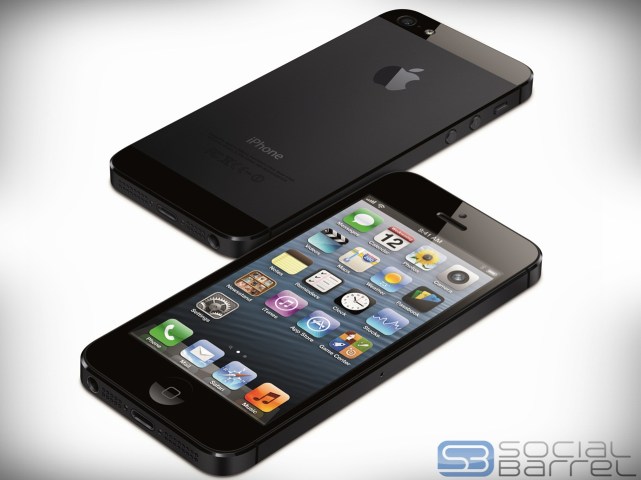 “It’s the thinnest phone we’ve ever made, and the lightest,” Schiller said, revealing it to be 18 percent thinner and 20 percent lighter than the iPhone 4S.

Another major addition to the iPhone 5 is 4G LTE.

For the device to be thinner but with LTE, Apple says they integrated voice and date in a single chip and added a dynamic antenna.

Apple has also partnered with other wireless carriers for the LTE capability of the iPhone. Wi-Fi is now also new with 2.4GHz up to 5GHz on 802.11n.

The new iPhone also has the new Apple A6 chip. Specific details as to how many cores it has and their frequencies were not revealed but Apple says it is twice faster than the A5 chip on the iPhone 4S.

The new iPhone also has 1GB in RAM now compared to the 512MB of the iPhone 4S. 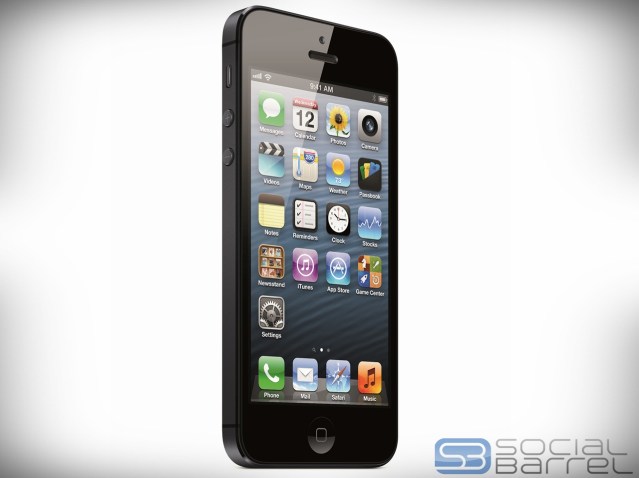 However, for those worried about battery performance, Apple says not to worry.

Schiller said that not only have they matched the battery life of the iPhone 4S, they have “exceeded” it with the iPhone 5. Nonetheless, no specific battery capacity has been divulged.

With the new A6 chip, the camera now also has next-generation ISp, spatial noise reduction, smart filter, better low-light performance and faster photo capture (up to 40 percent faster than the iPhone 4S).

The camera has features new to Apple such as shared photo streams and a panorama capture mode.

The front camera is 1.2 megapixels, 720p video capture and comes with the option of FaceTime over cellular networks.

For more on the iPhone 5, other announcements from Apple, as well as the recent rumors we’ve said above and other related news, check the more links below. 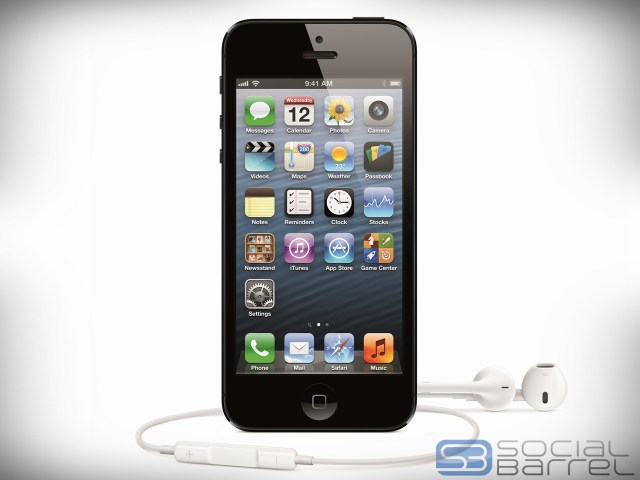 Most iPhone, Many BlackBerry and Some Android Owners Will Buy iPhone 5

iPhone 5 to be Nearly as Slim as iPod Touch

iPhone 5 has Already been Cloned

Other Sites Back Up September 12 iPhone 5 Launch

iPad Mini to be Introduced After iPhone 5

iPhone 5 Will Have Larger Screen – Reports

2 Out Of 5 iPhone Buyers Deflect From Android or BlackBerry