China is a successfully growing economy. To provide benefits to the country and its people, the governments since China was born are trying and successfully managing the overall growth and development of its people and the country. However, with certain advantages for the country, the government has chosen some paths towards country’s safety, which come in as disadvantages for people, tourists, and expatriates. In China, there are restrictions on few websites and people cannot visit them during their visit to China.

Facebook for example has been one of those websites that have been banned from being used all over China. Facebook, the social networking’s biggest platform for people is no more available or usage. You cannot connect to your family and friends outside the country and it has become difficult for the tourists and the overseas Chinese to interact with their families inside and out of China. 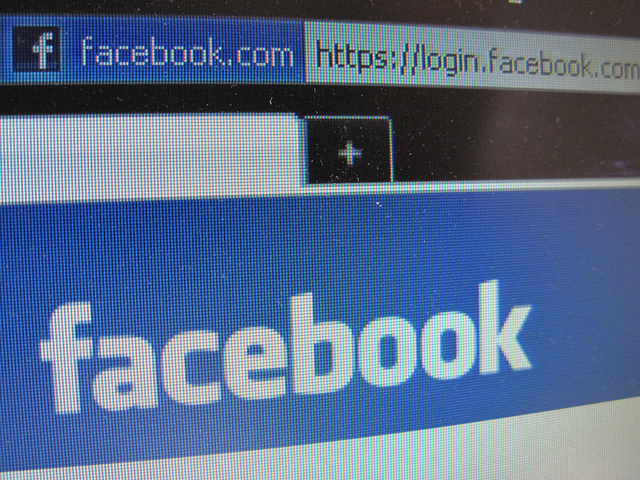 Why has been this so?

China’s great firewall is one of the major factors behind the banned Facebook site. China is the world’s largest country in the percentage of cybercrime activities. It has imprisoned thousands of people because of this factor. Due to such crime rates, the great firewall has been put up to ensure safety of the citizens while using internet. There are also political reasons because of which Facebook along with YouTube, Twitter and other social media sites have been banned as well. Moreover, Chinese have their own social network equivalent to Facebook known as Renren. It is easy to control by Chinese authorities.

What can be done?

Usually so many services online can help you access the sites in an illegal manner. The proxy sites that can help you get access to the banned sites may get you into trouble. However, there is another way, which can hide your identify online, give you access to the banned sites and no one will ever know it was you. This way is through acquiring VPN services which you can take help from a full list of VPN comparison on itday.com

How VPN can help?

VPN is the safest way to acquire access to the server system through which the sites can be accessed directly. VPN or virtual private network is one that connects the computers (nodes), to the main server. The VPN is safest because it has the following advantages:

3)      The VPN services will allow you to transfer and receive data in a secure manner. Other ways of accessing the banned sites are not safe, as you do not know how much data is leaked out over the internet and who might be able to hack into your accounts.

4)      Only authorized personals can use the VPN services, as they are assigned unique login information for the use of VPN services.

That is why; this method is being vastly used in China. Chinese, tourists, and the businesses in China are using VPN services to ensure they can access Facebook, without letting their information go out to hackers.

This guest post was submitted by Muhammad Azam who  is a professional technology blogger. He loves to write articles and guides related to technology such as VPN for China, VPN networks, social media, etc.