Home » The Essential Phone is Ending After More Than Two Years

The Essential Phone is Ending After More Than Two Years

The Essential Phone launched in 2017. It promised high-end hardware with clean software. Unfortunately, the phone did not get a lot of positive reviews. Because of that, the prices were reduced. 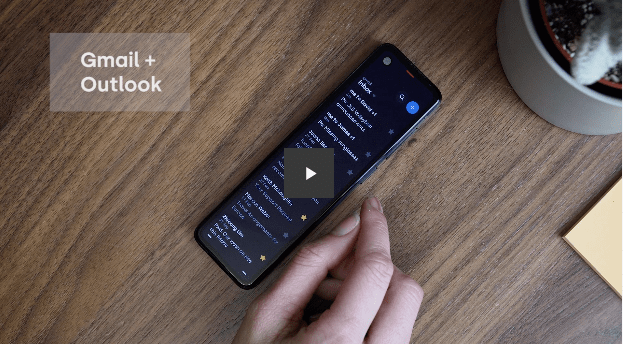 The Essential Phone is Ending After More Than Two Years

In less than three years, though, the company is shutting down after unveiling just one phone. Even though a follow-up phone was announced, it was soon canceled. The company also promised to provide smart home assistant and OS. But these things did not materialize.

What is the Essential Phone?

Essential was founded by Andy Rubin, dubbed as the father of Android. At first, the company attracted investors because of Andy’s reputation as a visionary.

However, it turned backward because of the allegations of sexual misconduct against the founder that caused him to leave Google. In a report by the New York Times, Google paid Andy Rubin a $90 million exit package.

The company was supposed to release a new phone called Project Gem. The said phone had an unusual design, too. The company presented it in October 2019. But recently, the company said that it has no way to deliver it to its customers.

“We have made the difficult decision to cease operations and shutdown Essential. We are incredibly grateful to our employees in Palo Alto and Bangalore as well as our global partners for their help and dedication bringing this concept to life.”

Although the company will stop producing new phones, the Essential Phone will still continue to work. But it will no longer provide updates. In that case, it will be prone to hacking.

In late 2018, the company bought Newton Mail. But this app will also shut down.

Its decision to shut down is an indication that consumer electronics startups are facing a lot of challenges. Hardware firms require more capital to purchase components and maintain their inventory.

Even though some hardware startups triumphed, they were later sold to huge companies.

Several venture capitalists and companies poured money into the company. These would include Amazon and Foxconn. Thanks to the reputation of Mr. Rubin. The company managed to raise $330 million in outside funding.

Andy Rubin introduced the Sidekick device in 2002. He also developed Android. But it was later acquired by Google in 2005. The majority of the world’s smartphones are using Android software.

Many companies were interested in investing in the Essential Phone. Unfortunately, the interest waned because of Mr. Rubin’s workplace scandals.

When the Times report published in October 2018, Rubin’s company was already struggling. As mentioned earlier, it slashed the price after disappointing sales. It also laid off a huge number of employees, from 120 to 50.

Essential Phone was supposed to be a companion phone. It was designed to ensure that people will not depend on smartphones.

It would allow users to use a smaller device for completing some tasks. It would also use AI to respond to messages.

It was indeed a promising phone. However, it would be difficult to look at it without having to think about the people who made it.

The security update for the Essential Phone PH-1 was released on February 3. But it would be the last update.