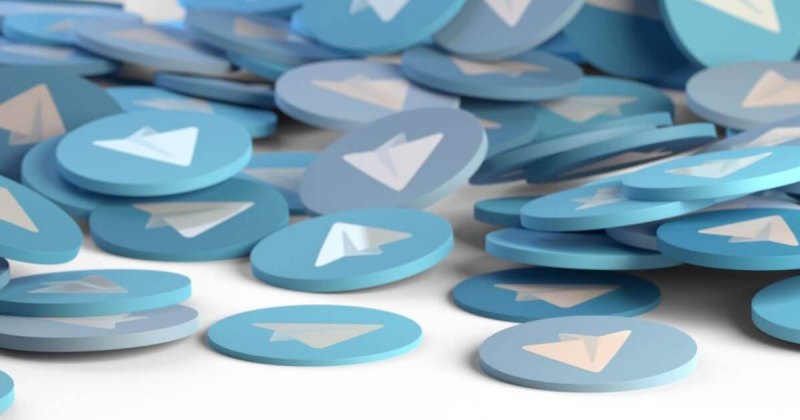 It has been a tough week for cryptocurrency advocates as both Facebook and Telegram suffered major setback in their plans to get their respective products to the markets. First, it was Facebook—the social media giant’s effort at seeing Libra off to a good start suffered major setback as some of its backers pulled out of the show. PayPal was first to announce it was pulling out, then Visa, MasterCard and Stripe all announced their withdrawals. Now, Telegram has been hit with a temporary restraining order by the Securities and Exchange Commission.

The US Securities and Exchange Commission has obtained a temporary restraining order against Telegram to stop the company from going ahead with the distribution and selling of its Gram tokens in the country. The Exchange Commissions said Telegram sold 2.0 billion Gram tokens at discounted prices to 171 initial purchasers globally, thereby raising $1.7 billion in the process. A billion out of the total sold, according to the Commission were purchased in the US.

Telegram, according to SEC, failed to register the offering with its office, and since it sees Grams as securities, the company has therefore violated the Securities Act of 1933.

“Our emergency action today is intended to prevent Telegram from flooding the U.S. markets with digital tokens that we allege were unlawfully sold,” said Stephanie Avakian, Co-Director of the SEC’s Division of Enforcement. “We allege that the defendants have failed to provide investors with information regarding Grams and Telegram’s business operations, financial condition, risk factors, and management that the securities laws require.”

The Commission further added that Telegram violated existing laws by labeling its product a cryptocurrency or a digital token.

“We have repeatedly stated that issuers cannot avoid the federal securities laws just by labeling their product a cryptocurrency or a digital token,” Steven Peikin, Co-Director of the SEC’s Division of Enforcement. “Telegram seeks to obtain the benefits of a public offering without complying with the long-established disclosure responsibilities designed to protect the investing public.”

The Securities and Exchange Commission’s complaint was filed in the Federal District Court in Manhattan on Friday.

In related story, Facebook’s cryptocurrency Libra suffered a major setback during the course of the week as some major players pulled out of the nonprofit. Visa, MasterCard, eBay, Stripe and Mercado Pago have all joined PayPal in pulling out of Facebook’s upcoming Libra currency scheduled for release in 2020. This is coming as a major blow to Facebook who planned to distribute its cryptocurrency globally come 2020. Confirming its pull-out per The Verge, a spokesperson for Visa said: “Visa has decided not to join the Libra Association at this time,” the spokesperson said. “We will continue to evaluate and our ultimate decision will be determined by a number of factors, including the Association’s ability to fully satisfy all requisite regulatory expectations.”