Home » Telegram registers with Roskomnadzor, but would not share confidential user data

Telegram registers with Roskomnadzor, but would not share confidential user data 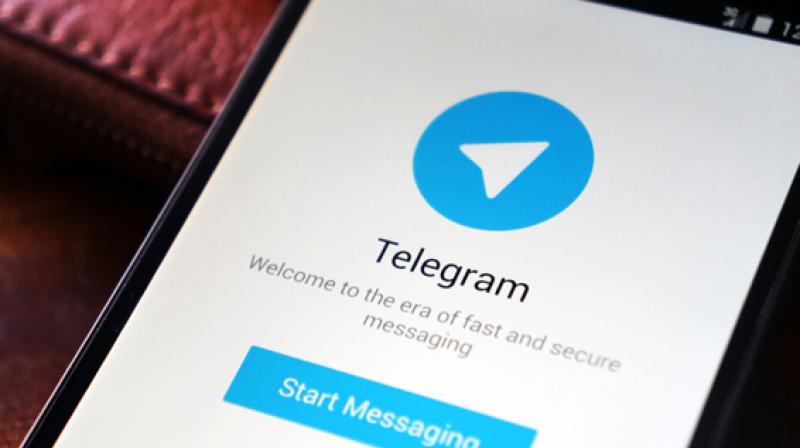 Telegram and Russia’s communications regulator Roskomnadzor, have seemingly found a common ground that may see the former continue to offer its services unhindered.

Roskomnadzor had threated to block Telegram if it failed to comply with its data law. The data law in question required the chat app to list its services in Roskomnadzor’s register and provide more information about its services.

While Telegram seems to have agreed to comply with the part of the data law that required it to list its services in the regulator’s register, it [Telegram] insists it would not share its confidential user data with local authorities, reports the BBC.

“We’ve no issue with formalities.”

“But not a single byte of private data will ever be shared with any government.”

Elaborating on his earlier tweet, Durov told The Financial Times that:

“We didn’t want to give the authorities a chance to block Telegram under a pretext of not providing nonsense data like the name of our company.

“If they’re going to block us, they’ll have to do it for a serious reason.”

Last week, authorities threatened to block access to the chat app and deny millions of people using Telegram to communicate if the messaging app failed to provide enough information about itself.

Russia’s head of communications regulator Roskomnadzor Alexander Zharov said all efforts towards obtaining the information had failed to yield desired result. He warned that “time is running out” for the encrypted app.

Complying with the controversial directive would mean that Telegram handed over its details to Roskomnadzor. It would also be required to keep and share users’ chat histories and encryption keys with Roskomnadzor when asked to do so.

In an open letter, head of Roskomnadzor Alexander Zharov was unequivocal in its demand, and didn’t mince words in making it known to Telegram that it wasn’t ready to shift ground on its demand:

“There is one demand and it is simple: to fill in a form with information on the company that controls Telegram.

“And to officially send it to Roskomnadzor to include this data in the registry of organizers of dissemination of information.”

“In case of refusal…Telegram shall be blocked in Russia until we receive the needed information.”

In 2016, a member of the Russian Parliament, Senator Yelena Mizulina sponsored a bill that sought to force chat apps like WhatsApp, Telegram, Viber, and the likes to add encryption backdoors to their services.

According to Mizulina, the bill became inevitable considering how criminals use chat apps with encryption technology to commit all kinds of criminal activities. Mizulina drew the attention of all to a case where criminals brainwashed teenagers to kill police using the group channels of some of the apps.