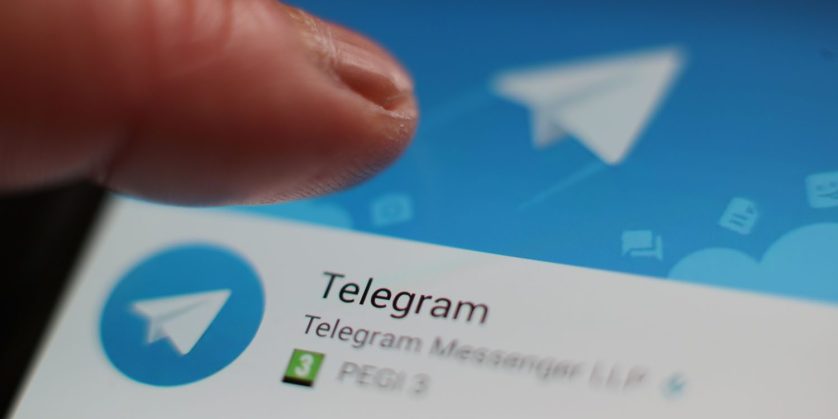 The last couple of years will go down the line as some of the most turbulent for Telegram following series of battles it engaged with Roscomnadzor; the government agency responsible for regulating telecommunication in the country. The bone of contention was Telegram’s refusal to hand over its encryption keys to the authorities in the country. If the chat app had bowed to pressure, the communist country would have had unrestricted surveillance of users of the app. Russia on its part, made several efforts at blocking its citizens from accessing the app. All that now seem to be in the past as Telegram is now officially available again in in Russia.

Announcing the development, owner Pavel Durov said the app is once again available in the country. “Great news – Roskomnadzor officially unblocked Telegram in Russia. Congratulations to all Russian Telegram users on this positive change – and I hope that it is long-term.”

The announcement did not come as a surprise following the introduction of a bill on unblocking Telegram at the start of June. The truce is a welcome relief considering how long the battle between the two lasted.

In April 2018, a court in Russia granted Roskomnadzor, the Russian communications and technology watchdog an express right to ban Telegram. The right to ban the messaging app followed Telegram’s failure to give Russian security service the ability to access users’ encrypted messages.

Roskomnadzor had prayed the court to block Telegram from operating in Russia, and that the ban should be immediate. Well, it didn’t take the court more than 18 minutes to grant the request even though lawyers to Telegram were not present at the hearing as a sign of protest

The Supreme Court turned down Telegram’s appeal against the Federal Security Service. Based on a ruling by Judge Alla Nazarova of the country’s Supreme Court, Communications regulator Roskomnadzor said Telegram had just 15 days from the date of that ruling to provide the encryption keys.

“Threats to block Telegram unless it gives up private data of its users won’t bear fruit. Telegram will stand for freedom and privacy,” Pavel Durov, founder of the messaging app said on his Twitter page.

Allaying the fears of Telegram and its users, the FSB said obtaining the encryption keys does not violate users’ privacy because the keys themselves are not regarded as information of restricted access. The FSB adds that a court order would still be required to collect data on suspects should there be a need for it.