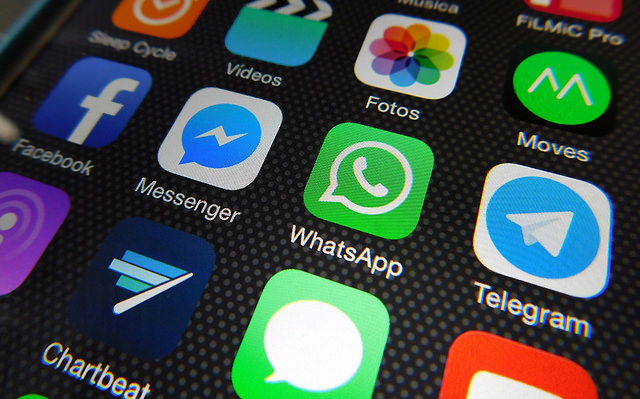 Telegram is WhatsApp biggest rival. When Facebook encountered a day-long interruption earlier this month, Telegram attained three million users. And recently, it added an option that might boost Telegram’s appeal.

What is the latest version?

The app’s latest version lets you delete your messages not just on your device but to all participants in the chat. It does not matter who sent the message or when it was sent. You can purge it.

Before, users could delete the messages they sent on their device and for others. However, it had a 48-hour window. It means that you could only delete messages sent in the last 48 hours.

With the latest version, though, you can wipe your entire chat history on your device and on others who were part of the conversation, regardless of when you sent it.

According to Telegram’s founder, Pavel Durov, old messages could be mistreated. You might have said something today but some people might take it out of context.

From there, people would use it to hurt you years from now. But with the latest feature, it gives you full control over your conversations.

Then again, a user could delete his messages quietly to create a fake version of a conversation. It could also be used to obliterate proof of a crime.

What is worse is that there is no notification when you delete the message. In other words, some people could just use it to cover up their tracks. Others would abuse it to attack people and delete their message leaving no trace.

But the founder of Telegram has seen these cons. He is aware that the feature might be misused. According to him:

“An old message you already forgot about can be taken out of context and used against you decades later. A hasty text you sent to a girlfriend in school can come haunt you in 2030 when you decide to run for mayor. We have to admit: Despite all of our progress in encryption and privacy, we have very little actual control of our data. We can’t go back in time and erase things for other people.”

He also said that some people would get concerned about some people misusing this function. However, he and his team have thought about it carefully. They believe that we must have complete control over our own digital footprint.

Telegram promotes itself as an app that has more concern for its users’ privacy than other messenger apps. For Telegram’s team, your private data must be considered as sacred. The app does not utilize its users’ data to target ads. It also does not disclose users’ data to third-parties. Instead, it only stores data that are vital for the app to work.

In its official privacy policy, it stated that the app is utilizing end-to-end encryption in its messenger functions. Then again, some users believe that this feature will be misused. But let’s just see how this new feature offers benefits to users in the long run.