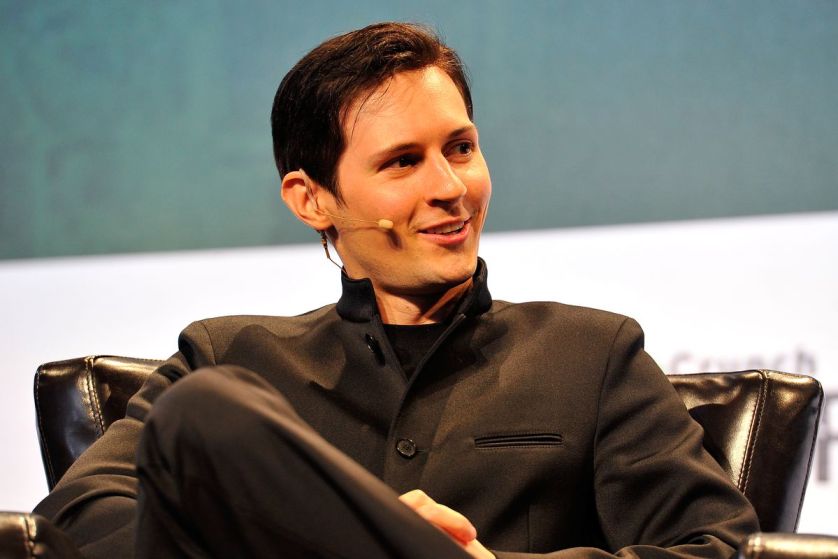 Telegram founder Pavel Durov has made a bold claim about a big security issue that has to do with biggest rival WhatsApp. In a post a couple of days ago, the Telegram founder described WhatsApp as “dangerous” to use.

In his post titled “Why using WhatsApp is dangerous,” Pavel said WhatsApp’s claim of having end-to-end encryption integrated into its system is all a ruse. On the contrary, and unsurprisingly [could be true anyway], he said Telegram’s ‘Secret Chat’ is more secure any other competing means of communication.

“Don’t let yourself be fooled by the tech equivalent of circus magicians who’d like to focus your attention on one isolated aspect all while performing their tricks elsewhere. They want you to think about end-to-end encryption as the only thing you have to look at for privacy. The reality is much more complicated,” the Telegram chief wrote.

His post was based on the recent hacking of Jeff Bezos’ WhatsApp account, which he blamed on a backdoor that was flagged by him a couple of months ago. According to him, the backdoor was exploited by hackers to steal private data including photos of the Amazon CEO.

“Given the gravity of the situation, one would expect Facebook/WhatsApp to apologize and pledge not to plant backdoors in their apps going forward. Instead, they announced that Apple, not WhatsApp, was to blame. Facebook’s vice president claimed that iOS, rather than WhatsApp, had been hacked”

One big claim Durov made in his post is that law enforcement always pressure developers to secretly plant backdoors in the apps because they are not too happy with end-to-end encryption.

“I know that because we’ve been approached by some of them and refused to cooperate. As a result, Telegram is banned in some countries where WhatsApp has no issues with authorities, most suspiciously in Russia and Iran,” he said.

Of course, one would be forgiven for thinking that all these allegations against WhatsApp by Durov are coming out because of competition that exist between the two big chat apps. However, Durov thinks otherwise as he said his statements are not based on personal preferences. His statements, he said, are based on facts that can be verified.

Last month, Britain’s conservative party switched from Facebook-owned WhatsApp to Signal. Following the switch, the Conservative party started using the secure messaging service Signal for its internal communications with Tory MPs, following years of leaks from WhatsApp groups. The Tories may have been swayed by the fact that Signal “boasts” of having one of the best privacy features. It has the ability to make messages automatically disappear after a set period of time. With this, it becomes very difficult retrospectively leaks conversations.

Signal offers highly encrypted ad-free communications while also promising to ensure no one can access or read your chats or calls. Of course, WhatsApp offers end-to-end encryption; the fact that the Tories had suffered some embarrassing leaks in the past makes it very difficult not to look for an alternative. Apparently, trust is broken, and it would have taken something extraordinary to convince the Tories to do otherwise.