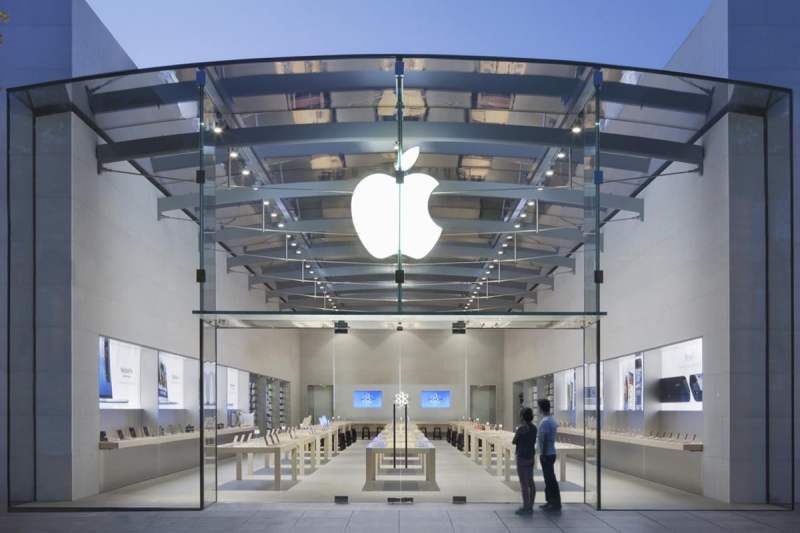 The US Supreme Court has given the go ahead for the proposed class action lawsuit against Apple’s App Store monopoly. By this decision, the apex court has upheld the ruling of the lower court’s decision for the class to go ahead.

The plaintiffs according to VentureBeat, said Apple required apps to be sold through its App Store and extracted an excessive 30 percent on purchases. Consumers had taken the Cupertino-based tech giant to court for monopolizing the market for iPhone software apps and also forcing them to overpay. The apex court also rejected Apple’s bid to escape claims that its practices violate antitrust law.

Apple argued that it was acting as an agent for app developers who are responsible for fixing their own prices and subsequently pay Apple’s commission. Apple also argued that should the Supreme Court rule in favor of the consumers, it could pose a threat to ecommerce.

Related to that story is Spotify’s antitrust complaint against Apple over its music streaming service. The Financial Times reports that the European Union is set to act upon a complaint filed by Spotify against Apple. Formal investigation is expected to be opened against Apple in the next couple of weeks following claims by the streaming company that the later uses its App Store to stifle innovation and restrict consumer choice in favor of its Apple Music service.

The EU swung into action after the streaming service filed its complaint last March—Brussels surveyed customers, rivals and other interested parties in the process—and has now decided to launch a formal investigation into the matter.

Of particular interest to Spotify’s CEO Daniel Ek, is “Apple tax” where Apple takes a 30 percent cut on every Spotify subscription signed up via the Apple Store in the first year, and another 15 percent every year thereafter.

“If we pay this tax, it would force us to artificially inflate the price of our Premium membership well above the price of Apple Music,” Ek said back March. Penalty for not paying the tax would lead to “a series of technical and experience-limiting restrictions on Spotify,”

The tax issue it seems, is not the only area where Spotify feels aggrieved about—Ek is also accusing Apple of blocking it from implementing “experience-enhancing upgrades” related to Siri, HomePod, and Apple Watch to the advantage of its music service.

The outcome of the EU’s investigation is not expected anytime soon if you are conversant with how long it took Brussels to arrive at a decision in the case of Google. that said, if the decision goes against Apple, the company is likely to pay about 10 percent of its global earnings. However, things could be brought to an end soon if Apple change its behavior.