Japanese electronics company Sony has revealed the Xperia Miro smartphone prior to its original launch schedule, thanks to its peculiar campaign in Facebook.

Sony announced yesterday that each click from a Facebook user allows them to bring the launch of its newest phone closer by 20 seconds. The revealing was 5 days and 19 hours ahead from its original schedule of 12pm yesterday, but its unique strategy made the countdown shorter and shorter.

Following the campaign, Sony expectedly revealed the phone on the social network, and highlighted the integration of Facebook as one of its main features. Despite its yet incomplete specifications and low-end 800 MHz processor, the Xperia Miro will also feature Android 4.0 Ice Cream Sandwich and a touchscreen size of 3.5 inches.

There is still no discussion as to when the phone will release in the UK and its corresponding market price, though an estimated amount of not more than £200 is likely. 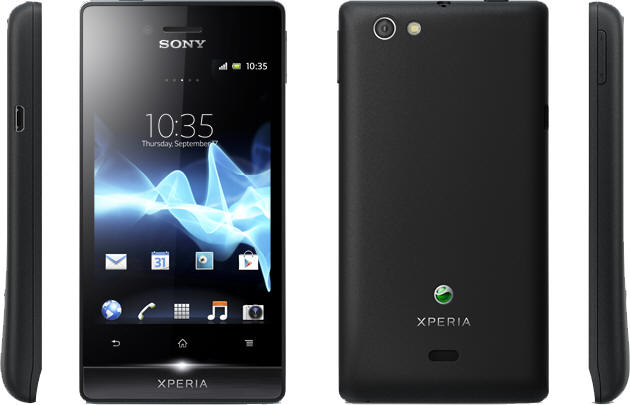