Home » Social Media Reviews: 10 percent to be paid for by companies in 2014

Social Media Reviews: 10 percent to be paid for by companies in 2014

A recent study by Gartner, a research firm, reveals that soon 10 to 15 percent of all social media reviews will be paid for.  The payers are actually companies whose products are being reviewed on various social media sites.

According to Gartner’s senior research analyst, Jenny Sussin, organizations today are seeking for ways to earn more “likes” on Facebook, acquire more hits on their videos, increase their following, and basically be ahead of the competition by having more positive reviews. 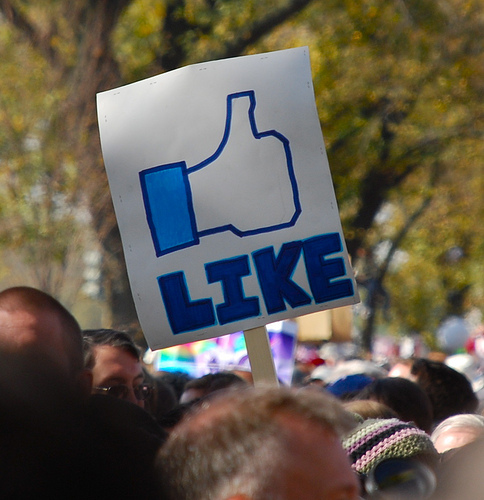 Soon around 10 – 15 percent of social media reviews will be paid for. (Image: afagen (CC) via Flickr)

This is because more than 50% of Internet users are on social networks, making it the perfect place for promoting products.  Sussin ads that marketers, in the hopes of generating more sales and building up customer loyalty, are paying for good reviews with coupons, money, and promotions.

Of course, the practice of paying for reviews is not exactly new.  In the past years, companies have been known to offer various rewards for consumers to say positive feedback regarding their products.

Notably, researchers from Cornell University have even created software that can help detect a fake review, mainly because the practice has become so widespread on the Web.  The software has been reported to be correct 90% of the time, as opposed to an actual person who can detect them only about 50% of the time.

However, companies that engage in the act of paying for reviews may soon have to face the music.  Gartner says that as more people pay attention to reviews on social media, two or more Fortune 500 brands could find themselves slapped by a lawsuit from the Federal Trade Commission or FTC.

According to Ed Thompson, the vice president for Gartner, chief marketing officers must be more careful and aware about the risks of getting caught.  They need to look into the fines and damages that they may come against them in the long run.

Later this year, Gartner intends to talk more about the possible effect of paid reviews on companies, as well as consumers.  A symposium on the matter is to be held in Barcelona.