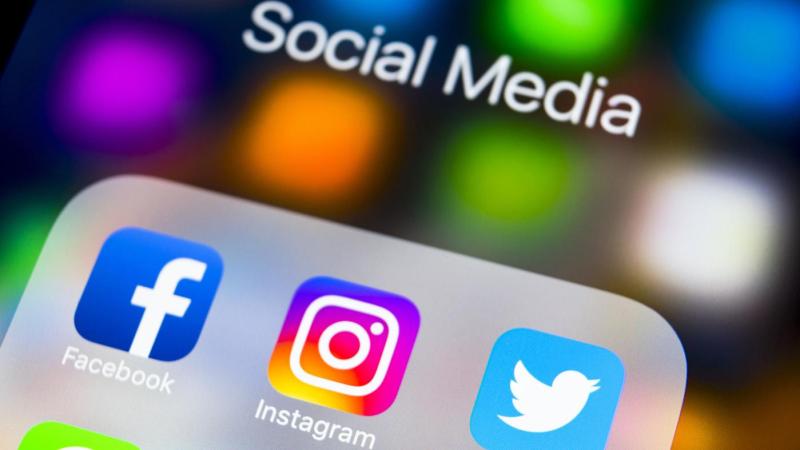 Citing people familiar with the matter, Bloomberg reports that authorities of both countries [the US and UK] are set to put pen to paper on the treaty next month. The information shared will help support investigations into individuals suspected to have been involved in serious criminal offenses including pedophilia and terrorism.

The US and the UK, however, have jointly agreed not to investigate each other’s citizens as part of the soon-to-be signed treaty. The US also would not be able to use information obtained from British companies in cases that carry the death penalty, the report adds.

There has not been any response from any of the social media companies pertaining the report, but we expect a response anytime soon.

In 2016, a member of the Russian Parliament, Senator Yelena Mizulina sponsored a bill that sought to force chat apps like WhatsApp, Telegram, Viber, and the likes to add encryption backdoors to their services.

According to Mizulina, the bill became inevitable considering how criminals use chat apps with encryption technology to commit all kinds of criminal activities. Mizulina drew the attention of all to a case where criminals brainwashed teenagers to kill police using the group channels of some of the apps.

“Maybe we should go back to the idea of pre-filtering. We cannot look silently on this,” Mizulina said, in direct reference to the Russia’s plan to inspect encrypted communications for specific reasons.

The bill enjoyed a smooth sail and did not experience much stumbling block before it finally became a law in Russia. Support for the bill also came from none other than the Russian Minister of Communications and Mass Media Nikolai Nikiforov, according to Russian news agency TASS. The minister had in the past complained on the encryption technology being adopted by chat apps like WhatsApp, Telegram and Viber.

A combined 22 million people use Skype, Telegram, Facebook Messenger, WhatsApp, Viber and the likes in Russia. The bill is a threat to the right to communicate and free speech on the masses and could further cast doubt on the activities of the apps.