An Internet addict is typically depicted as a geeky young man or teen who spends countless hours in front of the computer, playing an online game. In reality, however, the profile of those who are addicted to the Internet is more diverse. Even young women may be at risk, especially since many of them use social networks such as Facebook.

Bernd Werner, who is from the German Foundation for Media and Online Addiction, says that all the girls who are diagnosed with Internet addiction point toward using social networks as the main source of the problem. According to him, these girls are constantly thinking about what’s happening in the social network. There is also peer pressure to join in chats with their groups. 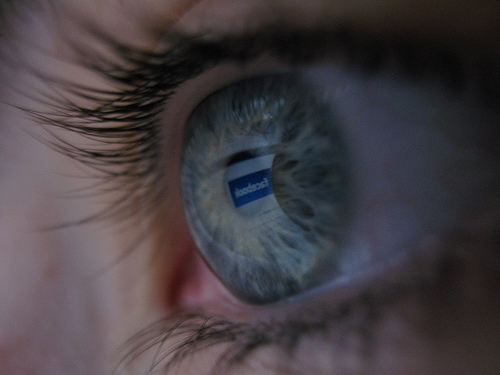 Werner also explains that while most parents are more inclined to notice online addiction among young boys, they do not seem to be aware of the dangers it also poses to young girls. It may be useful for them to note that for boys, excessive online gaming is a sign of addiction, whereas for girls, it is spending too much time on social networks.

Werner also states that loss of control is also a key indicator, such as when a person is no longer able to control how much time he or she spends online. Tolerance for failing grades or conflicts with parents is also a sign of addiction.

When a girl begins to spend less time with her friends, loses interest in her hobbies, or ignores basic hygiene, this is a serious sign that she is addicted. Nevertheless, online addiction is still considered as more of a problem for males. Based on a study done in Germany, it was found that 0.7% of people from the ages of 25 to 64, found it difficult to break away from social networks or online games. Meanwhile, it was also reported that the percentage of men who are suffering from addiction is at 1% of the whole population; this is almost twice as much as the figure for women, which is at 0.4%.

In order to monitor how children use the Internet, it would be better if the computer is set up not in their own rooms, but in a place where the parents can pass by often. Allowing them to have their own mobile devices at an early age is not a wise idea either, says Werner.

Coming up with a time limit for using the Internet is also very important. To talk about these things, parents and children can discuss these concerns over dinner, so that everyone can share their ideas about the matter.