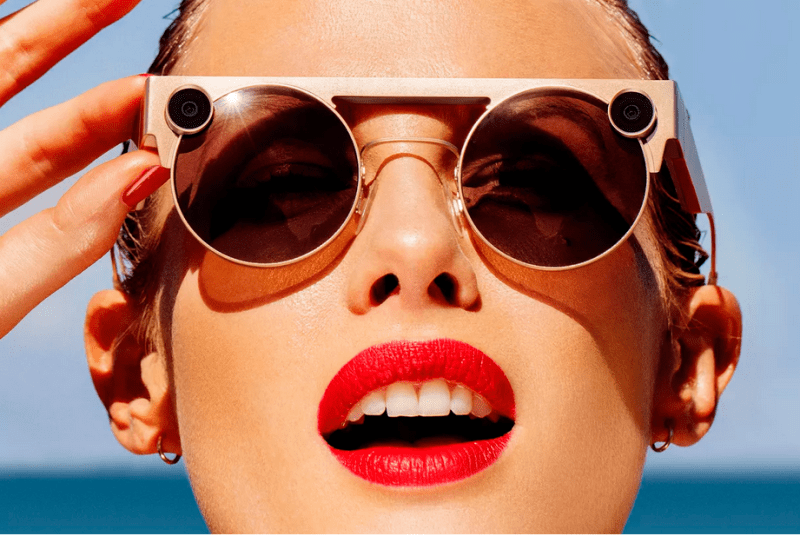 Snap has announced the release of Spectacles 3, which comes with a new design of its popular AR sunglasses. The sunglasses, which is billed to hit Spectacles.com site this November, will be available for $380, and features HD camera to create depth perception, as well as a sleek new design. At $380, Spectacles 3 is more expensive than its previous model, but of course, it comes with additional features that could sway the market in its favor.

While the HD camera and the sleek new design are quite appealing, especially to the fashion-conscious customers out there, the price may discourage some few ones as well. Of course, we know that patronage of Snap’s Spectacles spread across various age categories, yet high school and college students who form majority of the company’s user base may struggle to agree with that price. Spectacles 3 is a “limited edition launch,” according to Snap; and this more than explains why it is coming at a very high price. This again means the shades won’t be available for a lot of people.

Perhaps, the biggest selling point is the second camera feature that allows the shades to capture depth for the first time. The new set of 3D effects built into the spectacles possess the ability to take advantage of its new depth perception ability. These, according to The Verge, will be exclusive to Spectacles. However, Snap plans to allow third-party developers design depth effects towards the end of the year. 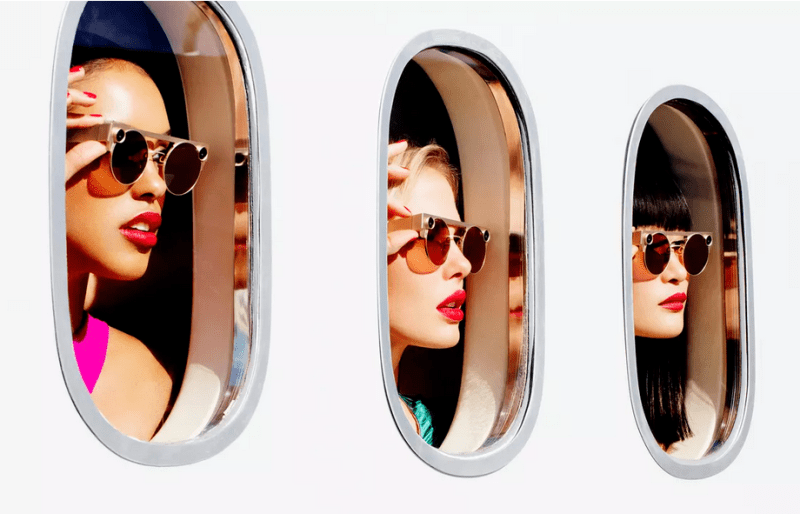 Spectacles 3 will be available in two colors— “carbon” (black) and “mineral,” with adjustable tips and tinted lenses for protection from the sun. The sunshades will allow you to capture photos with ease and videos by simply tapping a button on top of the glasses.

Snap spectacles are quite different from Google Glass, and are also way cheaper. A pair of Google Glass went as high as $1,500 when it was first released in 2012. A lot of people probably felt that Google Glass was over hyped—and that explains one of the reasons the hardware didn’t live up to expectations.

Unlike Snap’s spectacles, Google Glass attracted a lot of criticism because people felt it violated privacy. As a matter of fact, it was banned from some restaurants and other public places.

Spectacles on the other hand, will hope to avoid a repeat of such challenges. For example, the sunglasses have been designed to record 10 seconds of video at a time. The fact that they can’t be worn indoors [they are sunglasses], they are unlikely to suffer any privacy issues.

The first spectacles launched by the company came with the capacity to record up to 10 seconds video, and boasts a wide-angle lens that is almost similar to the fish-eye lens of GoPro cameras. You can connect the camera to a smartphone wirelessly—and that in my opinion makes the spectacles something you don’t want to miss.