Home » Snapchat Spectacles – What You Must Know About These Sunglasses?

Snapchat Spectacles – What You Must Know About These Sunglasses?

Home » Gadgets » Snapchat Spectacles – What You Must Know About These Sunglasses? 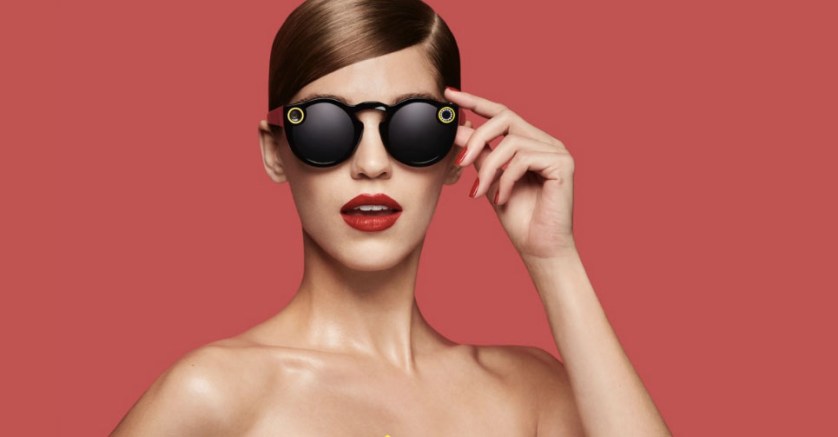 Snapchat is just Snap now. And it just introduced a new product, which is harder to process for now. Evan Spiegel, Snap Inc’s CEO, announced recently that his company is going to sell a pair of video-grabbing sunglasses — Spectacles. They’ll be available on the market this fall.

Some of you may think that they’re another pair of useless glasses, just like Google Glass. But Snap will try to fill the gap in the field where Google failed.

Revealed on Friday, Spectacles may look like an ordinary pair of glasses, but it can capture short videos.

As mentioned earlier, Snapchat will now be called Snap Inc to reflect its decision to offer more services to its customers, other than messaging services. The company’s officials said that the glasses would be available this fall and they’re in limited editions. This decision is making it obvious that it doesn’t want to experience what Google Glass has experienced.

When you look at the appearance and its specs, Spectacles are the opposite of Google Glass because they’re way cheaper and offer more aesthetics. They’re also simple to use.

The goal of this new product is to assist users in capturing video without having to hold a camera or a phone from a perspective that allows users to be fully involved.

How does it work?

The Spectacles camera is activated when you click on a button found at the corner of the glasses. When it’s on, it can record up to 10 seconds of video. It comes with a wide-angle lens, which is almost similar to the fish-eye lens of GoPro cameras. The most interesting part about it is that you can connect the camera to a smartphone, wirelessly.

Compared with Google Glass, Spectacles are way cheaper. When Google Glass was introduced in 2012, the price was steep — $1,500 per pair. Spectacles, on the other hand, will be distributed at a much lower price — $129.99. With that it mind, it eases the complaints of tech loves about Google Glass regarding pricing. For them, it wasn’t worth the hype.

Google Glass had a great concept. But one of its biggest flaws is the invasion of privacy. They were banned in some restaurants as they could disturb other people. Some users reported that strangers would tell them to take them off when they’re walking on the street.

Spectacles will try to minimize that by recording 10 seconds of video at a time. Because they’re sunglasses, they can’t be worn indoors, thereby, avoiding the privacy issues. By making them sunglasses, the camera is hidden, but its usage is limited. To record a video entirely, you need to be outside in daylight.

Regarding aesthetics, Spectacles are somehow cooler than Google Glasses. The design is trendy. They’re also cheap enough for those impulsive buyers, but they can be a thoughtful gift for tech lovers.

When they roll out, Snap will take it slow. Spiegel even called it as a toy that you can wear in outdoor concerts, unlike Google’s flashy launch. For the CEO, his company wants to figure out if the glasses will fit into people’s lives.