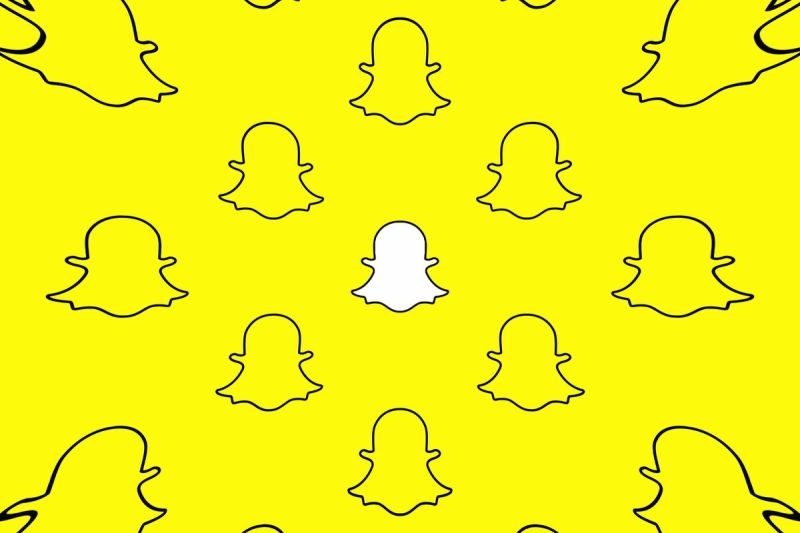 Snapchat is racking up the number—and that is something worth celebrating because it shows that the app is growing. A quick check on the Play Store shows that the ephemeral photo-sharing app has clocked the 1 billion mark, and counting.

Like I said, it is worth a mention considering the fact that the Android version of the app was nothing compared to the iOS version a couple of years ago. Users claimed previous Android version was too heavy, and needed a retouch to bring it at per with the iOS version or at least close to it. In fairness to Snap, they did try to fix it, and made a mess of it the first time though. 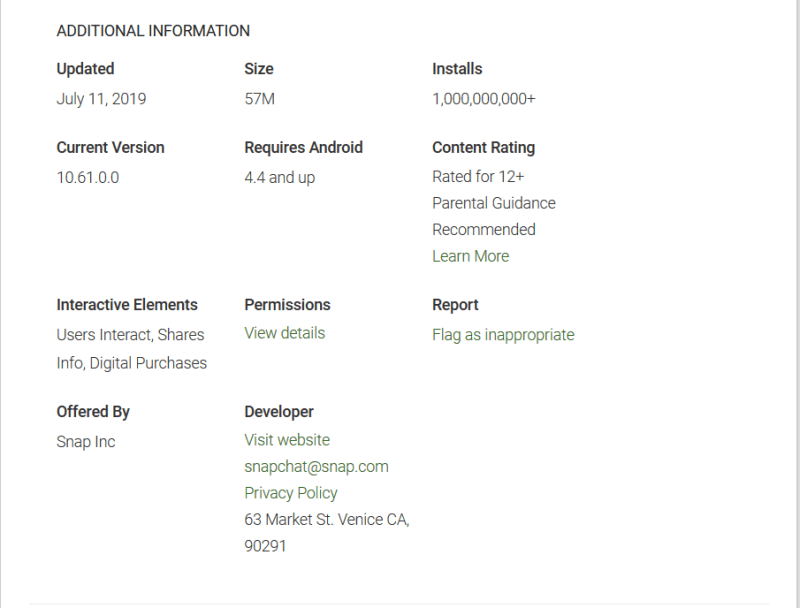 Speaking on the need to get the Android app up to speed with the iOS version, CEO Evan Spiegel said the Snap team were obviously aware of the huge mountain that needed to be climbed in terms of the incredible number of people still not using the app on Android. Spiegel was speaking at the Morgan Stanley Technology, Media & Telecom Conference 2019 in San Francisco last February.

“Android is absolutely critical to our strategy,” Spiegel said. “There’s something like 2 billion Android users that don’t use Snapchat. A couple percent of those I think would be well received by all of us”

The last time Snap attempted a redesign, hundreds of thousands of Snapchat users expressed their displeasure about the Android app, which they claimed was too buggy and complex. However, the company in its Q1 2019 earnings report released in February announced that a public testing of the app had begun.

As projected, installs on the Play Store improved—the reason it has crossed the 1 billion mark and counting. All the noise and controversies surrounding previous redesign has died down, and users it seems are beginning to enjoy using the app. New users too are not left out—they are probably the reason why the future looks bright for Snapchat despite sustained competition from Instagram.