Home » Snapchat pitching to pharmas as the friendlier network

Snapchat pitching to pharmas as the friendlier network

Home » Advertising » Snapchat pitching to pharmas as the friendlier network 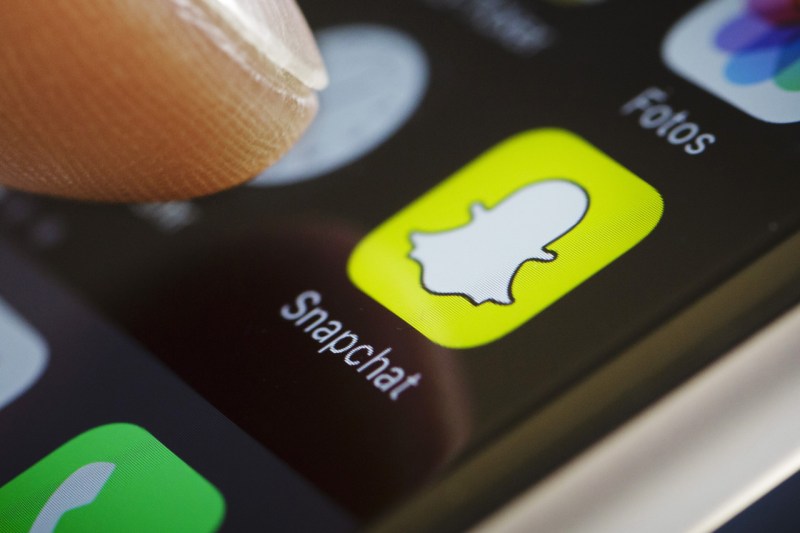 Snap wants pharmaceutical companies to post ad campaigns on Snapchat. They are pushing for products relevant to younger audiences, such as birth control and vaccines.

Pharmas invest billions in ad campaigns on their main platform: TV. Reports suggest, however, that they are shifting to digital. Facebook and Google are in their crosshairs.

A June 2018 eMarketer report shows that the digital ad spend of pharmas reached $2.52 billion in 2017. They expect it to reach more than $3 billion by the year-end.

Snap wants a slice of the cake, as it continues to struggle with growing ad revenues.

Snap salespeople were at a conference called DigiPharma Connect. They spoke to digital marketing execs in the pharmaceutical industry, including Bayer, Roche and Amgen, according to CNBC.

The company presented itself as the platform with a better culture and comments than Facebook and Twitter.

Their pitch is that Snapchat is a safer, comfier place to discuss sensitive health conditions, such as sexually transmitted infections and excessive sweating.

Unlike social media advertisers, pharmas must report adverse drug effects to federal agencies. And it includes posts or comments shared through social media. So, if ads have no space to leave comments, it means less complaints to report.

The company said its users tend to share between close friends only, opening discussions about personal issues and an opportunity to serve them ads.

The company said 34 percent of its 81 million daily active users in North America are 18 to 24 years old. Another 26 percent falls between 25 to 34 years old.

Merck promoted awareness of the HPV vaccine. They featured mixed, young adults wearing beanies and baseball caps, telling users to be informed about HPV. The campaign garnered praise from public health researchers for reaching out to millennials.

Snap’s ad policies have changed. It now has a pharma and health care section, with a rule to only “promote those products or services that have been approved by the local regulatory authorities in each of the countries targeted.”

Facebook started everything in 2016. It teamed with pharma giant Bayer. And it created the first ad campaign on a multiple sclerosis drug and injector.

Facebook developed the first scrolling feature inside a pharma ad. It had risk information about the treatment.

Multiple sclerosis tends to show its first symptoms between 20 and 40 years old.

Facebook held an invitation-only conference for pharma advertisers in 2017.