According to reports the stock of Snap Inc. stock will be one the biggest IPO listed in the United States 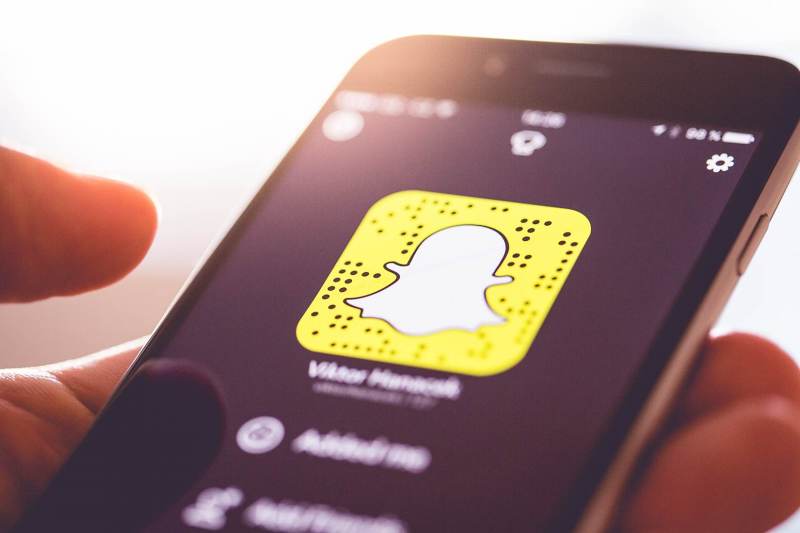 Snap Inc., the parent company of Snapchat has finally filed for initial public offering (IPO) ay at the securities and exchange commission. Although it was somewhat expected according to Wall Street Journal the offering could be between $20 billion and $25 billion. This makes it the largest IPO in the tech business since Alibaba’s $168 billion in 2014. But, there are a few other interesting facts in the listing of the IPO.

It is more than certain that Snapchat had a marvelous 2016. It has 158 million daily active users and they hope that they will raise $3 billion dollars. So, Snap Inc. is more that happy with Snapchat so they have the time to develop more fascinating stuff. One of them is the popular Spectacles. But, that doesn’t mean that the app will be left behind.

As for the Spectacles the company wants to make them more accessible to the public. If you remember the fancy sunglasses are only available on vending machines that appear in different and random locations and stay there for 24 hours. Just like a Snap story. So, the question is will Snap decide to put the Spectacles in retail stores or even sell them online now that they plans to go public? We have to wait to see about that.

Another interesting finding in the IPO is about the usage of the app Snapchat. Snap Inc. says that the app is used primarily on iPhones and the engagement on iOS devices is higher. In other words they put Apple’s OS first and “leave” Android behind. For example users of the  Google operating system face problem with the app such as slow speed and low mobile video and photo quality.

But devices with the Android operating system hold more than 86 percent of the worldwide smartphone OS market. This information comes from the tech research firm Gartner.

Snap Inc. says about the matter:

Last, but not least, the IPO reveals that the company had to deal with a lawsuit. That story is set and done and the company had to pay $157.5 million to Reggie Brown, Snapchat’s co-founder. Brown filed a lawsuit and claimed that he proposed to Evan Spiegel, Snap’s Inc. CEO, the dea for sharing temporal photos. He also says that he had designed the company’s ghost logo.

At first the company said that Brown’s allegations didn’t have any base. Later on they claimed that: “We acknowledge Reggie’s contribution to the creation of Snapchat and appreciate his work in getting the application off the ground.”

It is reported that the company will start offering its shares in March.