An overview on usage of computers and mobile devices of Maps across EU5 released recently by comScore, a leading firm in measuring the digital world, states that in March 2012, 35 percent of the smartphone users in the five major European markets say that they access Maps in the web through their smart gadget. In comparison, 49.6 percent of those who use their computers to search the Internet use to access sites that serve Maps. It also says that the use of smartphones to access Maps across the European region specified has increased by 55 percent within the past year, while the use of computers accessing Map sites has grown by only 8 percent. 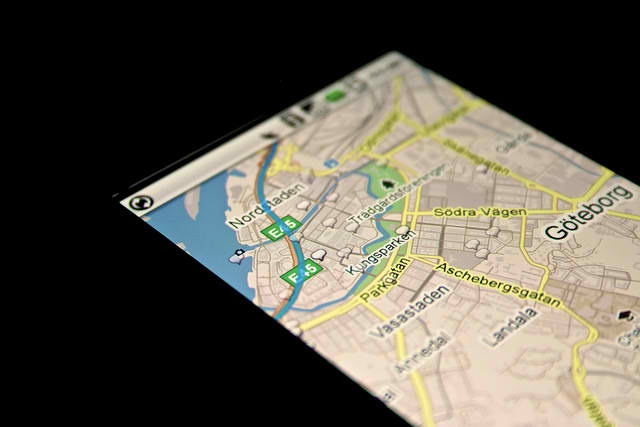 Hesham Al-Jehani, Mobile Product Manager at Europe comScore, says “Smartphones are quickly becoming the primary platform for on-the-go services such as maps and navigation. With apps such as Google Maps coming pre-installed on many phones it is becoming second nature for many of us to rely on the smart devices in our pocket to show us the way. The days of checking routes in advance and printing maps to take with us will soon be in our rear view mirror.”

For the month of March this year, around 90.4 million visitors (which represents 49.6 percent of the internet users in the region) coming from the major European countries making up the EU5 region, namely France, Germany, Italy, Spain and the United Kingdom, visited sites that host Maps using their computers. On the other hand, 39.8 million of smartphone users accessed Map applications through their device, which makes up the 35 percent of the smartphone audience in EU5. The United Kingdom comes on top of the list when it comes to access of Maps using the smartphone at 40.2 percent. France, on the other hand, tops it for the most reach of Maps sites through the computer with 53.4 percent; however, when it comes to Map access through smartphones, it ranks last at 30.4 percent.

Over the year, penetration of websites that host maps such as Google Maps and ViaMichelin has only had a mere 8 percent growth while the users of its smartphone counterpart grew up to a whopping 55 percent. Even though people are not exchanging computer access of Maps for smartphone access, the sudden increase in the smartphone usage for Maps is indicating an increase in usage and a rising trend to resort to portable and easier access to the application as users become more and more mobile.

The number of smartphone users in Germany showed the highest growth among the five markets at 89 percent. Spain follows suit in Germany’s heels with a 76 percent growth. Italy showed the slowest growth as to smartphone usage of the app with only 35 percent, but also showed the fastest growth when it comes to computer usage at 22 percent. 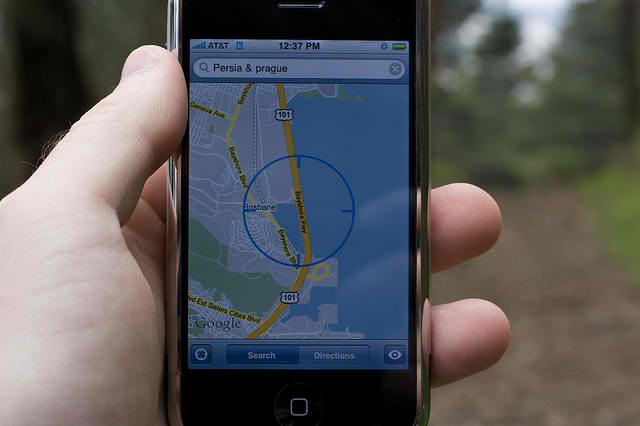 Of the 39.8 million smartphone users who accessed Maps through their device in March 2012, iPhone users proved to be the most avid with 53.4 percent of them using map applications. Google’s Android mobile operating system, which tops the most number of smartphones catering map applications at 17.7 million users, comes second in reach at 39.8 percent. Microsoft gets the third spot at 34.5 percent.

Of the 41.1 percent of the audience that used Maps application in their smartphones or accessed Map sites in their computers coming from the five major European markets, 37.4 percent are French, 37.1 percent are German, 35.3 percent are Italian, 47.1 percent are Spanish and 52.2 percent comes from the United Kingdom.