Samsung Recalls Galaxy Note 7 Because of a Battery Cell Issue 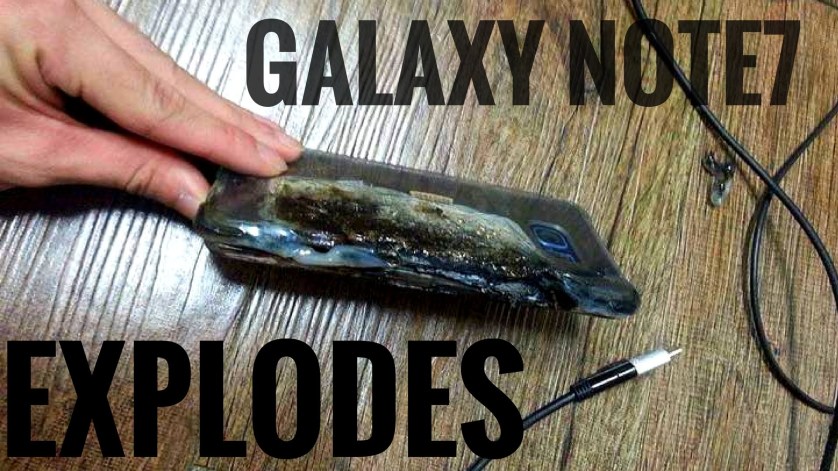 Samsung recalled all Galaxy Note 7 units with batteries found to be prone to fire. This decision halted the company’s sales in 10 markets, thereby, denting its mobile business.

On Friday, the company’s head of smartphone business, Koh Dong-jin, said that he expressed regret over this decision that will affect several markets, including the US and South Korea. However, those units sold in China are using a different battery, so the company is not recalling them.

“To date (as of September 1) there have been 35 cases that have been reported globally and we are currently conducting a thorough inspection with our suppliers to identify possible affected batteries in the market. However, because our customers’ safety is an absolute priority at Samsung, we have stopped sales of the Galaxy Note7. For customers who already have Galaxy Note7 devices, we will voluntarily replace their current device with a new one over the coming weeks.”

The recall came over two weeks after Samsung introduced its latest premium phone.

It’s not clear yet as to the number of phones that need to be replaced. But Samsung said that it sold 2.5 million of the affected units. The company will not only replace units with faulty batteries, but it will also replace units in transit and retailer inventories. It’s been also estimated that more than a million of units have already been sold to end consumers. 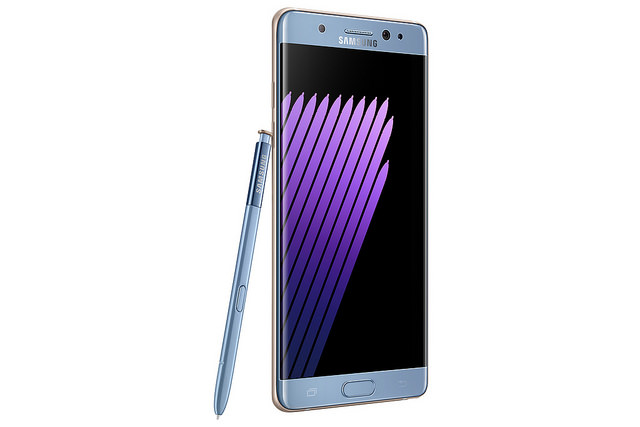 Samsung Galaxy Note 7 was first launched in North America, Asia, and the Middle East. Further sales occurred in China, but they only started this week. The wider availability that’s supposed to be in the coming weeks will now be on hold.

It’s true that there were occasional reports of smartphones burning users or catching fire. Documented cases that led to widespread recalls are rare.

Deutsche Telekom, which is the biggest operator in Germany, stopped delivering units for the Galaxy Note 7.

On the official website of Orange, a French operator, the company ended its pre-sales of the said phone. It has also postponed its sales launch.

In Britain, on the other hand, two of its carriers, EE and Vodafone, continue to accept pre-orders for the said phone. Vodafone stated that the planned sales launch could be affected. However, it’s still waiting for further details from Samsung before making a final decision.

In the US, all the great wireless carriers had already stopped selling the affected model.

Verizon said that if its customers wanted to return or exchange their Galaxy Note 7, it would waive the restocking fee that it charged its customers.

Samsung Galaxy Note 7 is supposed to be the answer to the new iPhone. It comes with 5.7-inch AMOLED screen with 2560×1440 pixels. Like the S7, Note 7 has a dual-edge screen and Gorilla Glass 5.

Its screen offers fantastic colors and sharpness even when you’re using it in bright sun. The storage is also incredible with 64 GB, which is a welcome jump from the 32 GB of S7.

On Wednesday, Apple will unveil its iPhone 7. That said, there’s a new contender in the phone wars. Which one would you pick?