Home » ‘Samsung is planning to a launch foldable smartphone in 2018

‘Samsung is planning to a launch foldable smartphone in 2018 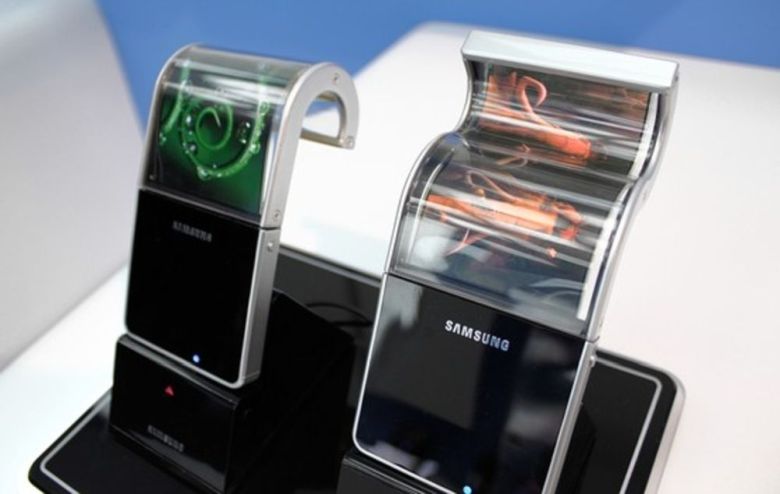 Yesterday was a busy day for Apple as the Cupertino-based smartphone giant unveiled its iPhone X. The iPhone X phone has already been described by some tech bloggers as Apple’s most beautiful phone ever—but that I think is a topic for another day. Samsung as you know is one of Apple’s biggest competitor, and the South Korean phone giant is already making plans to add to its Galaxy Note brand in 2018. The phone, according to Bloomberg, will be a foldable one, and will boast of some of the best specs and features.

Speaking to reporters, President of mobile business at Samsung Electronics, Koh Dong-jin said though, the company has some issues to resolve before the phone is eventually released; he however said the bendable phone is expected to be launched in 2018.

“As the head of the business, I can say our current goal is next year. When we can overcome some problems for sure, we will launch the product.”

Though, Dong-jin failed to elaborate on the exact problem the company has, you would imagine how daunting the task of making a bendable phone is. Of course, the new phone is expected to have latest features, which will probably add to the number of days it would take to release it into the market.

Dong-jin also told the press that his company is working along with auto-systems maker Harman to develop an artificial intelligence-enabled speaker. The speaker will probably be Samsung’s answer to Amazon and Google; two companies already controlling a larger share of the market.

Also read: Samsung launches its powerful Bixby voice assistant in the US

What is not clear at this time is whether the voice-enabled speaker will work with Samsung’s powerful voice assistant, Bixby. Bixby is a smarter way to use a Samsung phone, enabling people to get more done with their smartphone. Last July, the company released an update to Bixby that will enable the voice assistant to work with the Galaxy S8 and Galaxy S8+ owners. With the update, users will be able to navigate through select phone apps, services and settings with a combination of voice commands and touch.

Bixby enables people achieve a lot on the smartphones. Users will be able to navigate through select phones apps, services and settings with a combination of voice commands and touch.

On how the market has so far responded to the Note 8, Dong-jin said things have gone beyond the company’s expectations. Regardless of the bad publicity that affected the Note 7 due to its recall on two separate occasions after it caught fire, he [Dong-jin] said the Note has enjoyed tremendous reception.

Despite being the most expensive smartphone the company has ever released; Samsung has received pre-orders for more than 650,000 units of the Note 8. In the US, the start price for the phone is $930, while in the phone’s native country South Korea, it is $969.

During the launch, Dong-jin thanked millions of loyal users who stayed with the Note community despite what happened to the Note 7. He stated that the majority of Samsung users would still recommend the device to their friends.