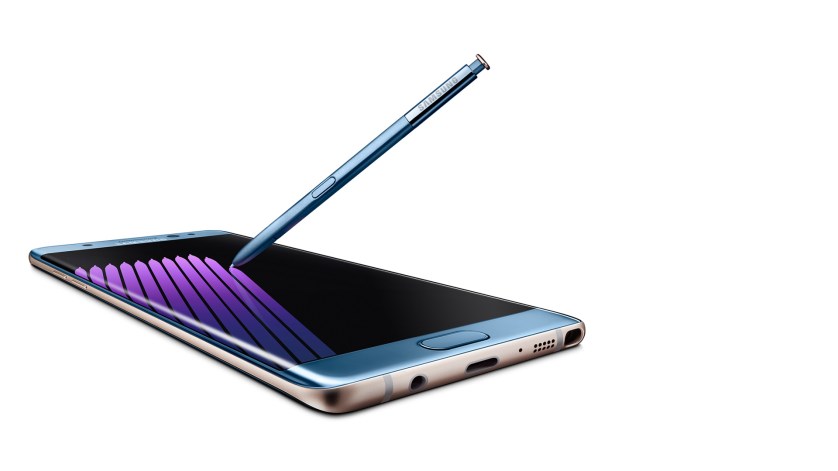 In 2010, Samsung invented the phablet by introducing its first Galaxy Note. Six years later, the Note series is still popular.

Even though there are several large smartphones released on the market, it managed to survive.

In fact, it is still at the top of its game.

Based on several reviews, the newly introduced Samsung Galaxy Note 7 is considered as the best smartphone that the company has manufactured this year.

What makes it great?

For starters, this new phablet has the screen size and S Pen of the Note units.

It has a slim body and panel of Galaxy S7 Edge. All of these are put in one great phone.

Note 7 is smaller than the Note 5, despite having a 5.7-inch screen size. The entire body is sleeker, making it more comfortable to hold. Its “slimness” is similar to the S7 Edge.

The company managed to combine curved glass on the back and front of the phone so you can hold it perfectly in your hand. With that in mind, there are no more sharp edges.

Regarding specs, the Samsung Galaxy Note 7 is like the Galaxy S7 series. It has Super AMOLED screen and a Quad HD resolution. It size is bigger at 5.7 inches.

This new phablet is a powerhouse. It is powered by Qualcomm Snapdragon 820 processor with 4GB Ram. When it comes to storage, the Note 7 has 64 GB storage, but it comes with a MicroSD card that can be expanded to 25GB. 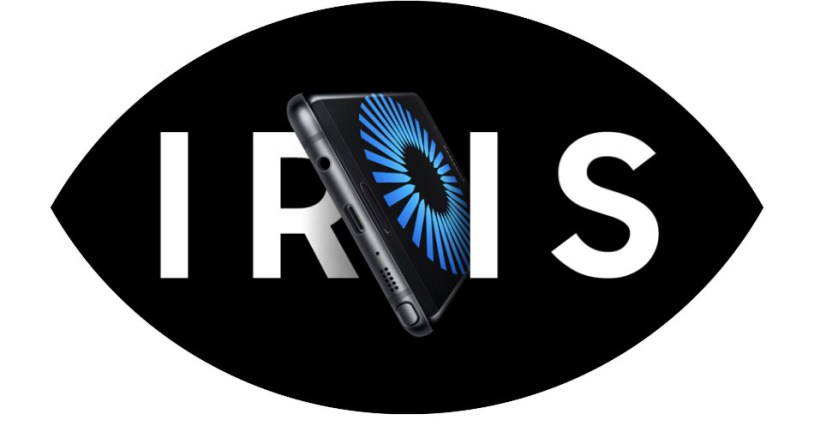 It is one of the most talked features of Samsung Galaxy Note 7.

In addition to its fingerprint sensor, this new phone has an iris scanner. You can use both, either or neither. The scanner is super fast. You may use the sensor if the scanner fails, which is a great backup.

The iris scanner is ideal if your hands are wet.

The latest stylus supports 4,096 points of pressure. With that in mind, it offers better pressure sensitivity. The extra accuracy is perfect for artists and note-takers alike.

What’s more is that the S Pen is water resistant. That means you can write underwater. But don’t go scuba diving with this phablet when you sketch some coral.

What Samsung allows you to do is that you can still use it when raining, or your fingers are wet.

Should you buy one?

Looking at those features, the Samsung Galaxy Note 7 is truly a promising device. It is as functional as the S7 Edge and the other Note units. So far, it offers a lot of features. Since it has not been released yet, we can’t make a better conclusion.

According to Samsung, the unit may sell at $850 on T-Mobile. It will not hit stores until August 9. But you can make a pre-order at Spring, T-Mobile, Verizon Wireless, US Cellular and AT&T. Samsung is also offering a deal that lets you get a free Gear Fit 2 when you buy a Galaxy Note 7.