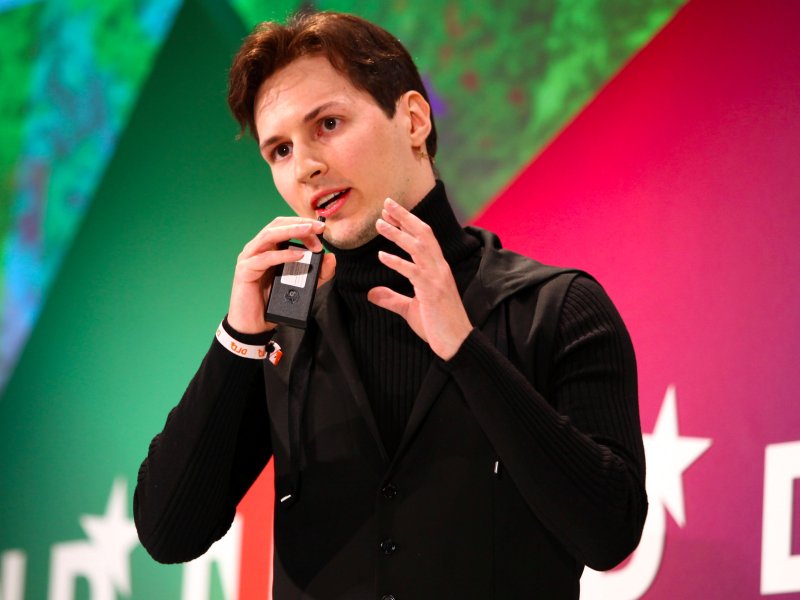 A court in Moscow today granted Roskomnadzor, the Russian communications and technology watchdog an express right to ban Telegram. The right to ban the messaging app followed Telegram’s failure to give Russian security service the ability to access users’ encrypted messages.

Roskomnadzor had prayed the court to block Telegram from operating in Russia, and that the ban should be immediate. Well, it didn’t take the court more than 18 minutes to grant the request even though lawyers to Telegram were not present at the hearing as a sign of protest, reports The New York Times.

Last month, Telegram lost a bid before Russia’s Supreme Court to block security agencies from getting access to users’ data. This puts the country’s president in the driving seat in his effort to monitor activities of electronic media.

The Supreme Court turned down Telegram’s appeal against the Federal Security Service. Based on a ruling by Judge Alla Nazarova of the country’s Supreme Court, Communications regulator Roskomnadzor said Telegram had just 15 days from the date of that ruling to provide the encryption keys.

In is response to last month’s ruling of the Supreme Court, company lawyer, Ramil Akhmetgaliev said any decision to block the service would require a separate court ruling.

“Threats to block Telegram unless it gives up private data of its users won’t bear fruit. Telegram will stand for freedom and privacy,” Pavel Durov, founder of the messaging app said on his Twitter page.

Allaying the fears of Telegram and its users, the FSB said obtaining the encryption keys does not violate users’ privacy because the keys themselves are not regarded as information of restricted access. The FSB adds that a court order would still be required to collect data on suspects should there be a need for it.

Roskomnadzor had threatened to block Telegram if it failed to comply with its data law. The data law in question required the chat app to list its services in Roskomnadzor’s register and provide more information about its services.

While Telegram seems to have agreed to comply with the part of the data law that required it to list its services in the regulator’s register, it insisted that it would not share its confidential user data with local authorities.

The Telegram app is a widely used messaging service because of its encryption feature. So popular is the app in Russia that some highly placed government officials including the press officer to President Vladimir V. Putin is reported to be among its users.

A spokesperson for Kremlin Dmitri S. Peskov who earlier declined to make any comment according to The New York Times, advised Telegram to comply with the law:

“There is a certain legislation that demands certain data to be passed to certain services of the Russian Federation,” he said.