The price cuts lately announced for the Sony PlayStation 3 (PS3) and the Nintendo 3DS has boosted sales, data from NPD has reveals. 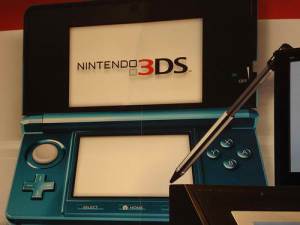 Price cuts for the PS3 and the 3DS have driven up sales of the gaming devices. Image: John.Karakatsanis / Flickr (CC)

The revelation follows price cuts for the PS3 and the 3DS by Sony and Nintendo last month with the hopes of driving up sales.

“The 3DS price cut drove portable hardware sales into positive territory, to a year-over-year increase in both unit and dollar sales,” Anita Frazier, an analyst with NPD, said in a statement.

She added that “the PS3 price cut also drove a notable uptick in sales of that platform.”

The announcement by NPD also follows Enterbrain’s announcement that there were nearly 215,000 units of the Nintendo 3DS sold in Japan the immediate week after its price was cut.

That was the most 3DS units sold in a single week since the handheld gaming system was launch in February.