Pokemon GO has new features and Pokemon with massive update 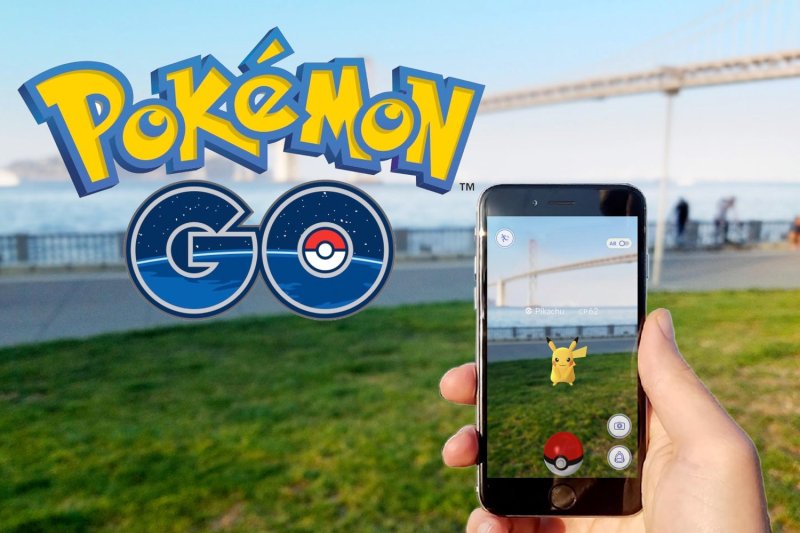 If you waited and waited for something new on Pokemon GO then you lucky day is almost here! The famous AR game has a massive update on the works and promises to bring you more than 80 Pokemon originally discovered in the Johto region in the Pokémon Gold and Pokémon Silver video games. But there are more features for you to check out.

Besides the new addition on the Pokemon list players will now have the chance to evolve their Pokemon. For some Pokémon originally discovered in the Kanto region will soon be able to evolve.

Another interesting feature is the way that Pokemon will react when you will try to catch them with your Pokeballs. Also there is the addition of new item carousels that allow you to select Berries and Poké Balls directly from the encounter screen.

Of course there is something new for your lovely Pokemon. The update will provide you with new Berries when you spin the Photo Disc at PokéStops, Nanab Berries and Pinap Berries! Giving a Pokémon a Nanab Berry will slow its movements, making it easier to catch. The Pinap Berry doubles the amount of Candy you’ll receive if your next catch attempt succeeds. It’s a win-win.

With the update you will be able to customize your avatar and choose new items from the expanded wardrobe. You can pick new hats, shirts, and many more items.

This update comes at perfect time. In 2016 it broke the download record and gathered $500 million in revenue faster than any other app. But it has a new achievement. It became the fastest game to gather $1 billion. The report comes from app analytics firm Sensor Tower and it was reported to Techcrunch.

Also, according to the findings by sensor Tower the game’s revenue has significantly dropped since its launched. Just take a look at the numbers. When the game was at its highest point it was producing around $18 million. Nowadays is making $1.5 million to $2.5 million per day.

But the Niantic team doesn’t seem to be troubled about it. They have a very passionate fanbase and they can always organize special events.  We believe that with the newest update the game will restore some of its glory.