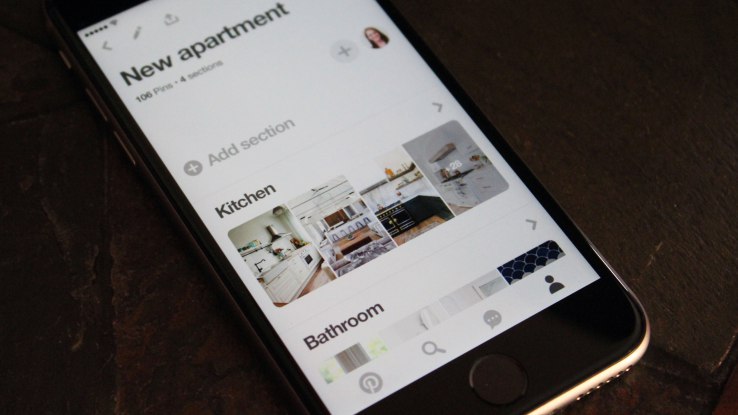 Pinterest is high up there with a lot of social media websites. While the world’s number one catalogue of ideas isn’t as big as Facebook and Instagram, it’s still one of the best places to get great party ideas from. It is the number one place for party and event planners. The company is going a step further by announcing a new feature that will enable you to sort or arrange your event and party ideas, and keep things tidy.

Board sections as Pinterest describes it, gives you a way to cut your ideas into smaller parts—and everything stays on the same board. It really doesn’t matter what the event is; you can have them all sliced up into smaller unites all within your board.

It saves the user a lot of time—and lets you go straight and get things done in a jiffy because you know exactly where to go. Pinterest is a website that is well known for the way it organizes things—and this new feature will further endear it to the heart of every user out there. Board sections according to Pinterest, per TechCrunch, is one of the most requested features ever in the history of the company.

The feature, though, still in beta, is expected to be rolled out soon to all users. Until then [the global roll out], all we have to do is wait until we can all start using it to make planning easier.

In August, Pinterest launched a feature lets you pinch a photo to zoom in and out on various Pins. Instagram, among several other online services have almost similar features—and will continue the company’s goal of keeping its service competitive.

The plan here is to make its platform one of the most attractive for high-quality photos and videos with emphasis on products. It has increasingly developed into a platform where people can expect to see and experience services similar to what other platforms are currently offering.

So those Pins that boast the exact qualities you are looking for when searching for products on Pinterest, the company decided to roll out the pinch to zoom in feature for everyone.

The company said it drew inspiration from feedback it has been receiving from users asking Pinterest to add a feature that will enable them to zoom in on Pins. However, the pinch to zoom in on Pins feature is only available to iOS users; but it won’t be long before Android users will have their turn too.

Based on feedback it got from users, Pinterest has also improved its visual search tool. The company said visual searches on its platform have grown 60 percent in the last one year.

Pinterest added Lens to home feed at the start of August to make it easier for you to search and discover your favorite Pins. By adding Lens, a search and visual discovery tool to home field, you can now search for pins through the new search bar at the top of your home feeds or tap the Lens camera to launch visual field.