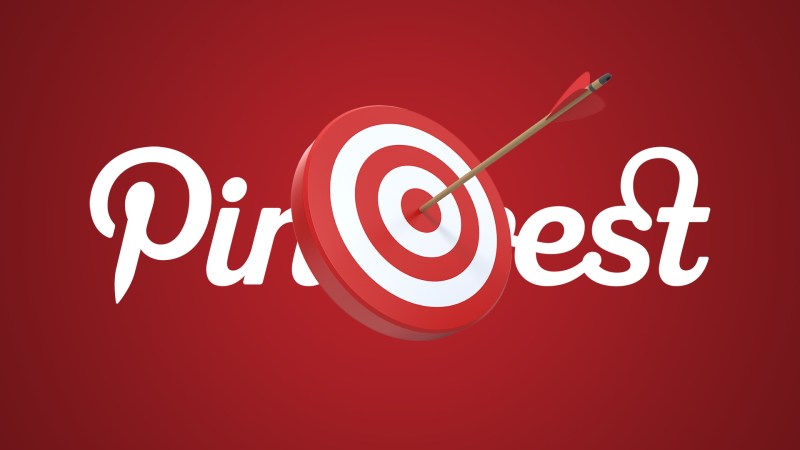 It is actually easy to know when a company is passionate about adding innovation to its services. Pinterest is certainly not scared to try something news—and this time, the world’s catalog of best ideas is adding a new group activity feed to group boards.

The new collaboration tools as Pinterest calls it, will make planning of parties and other activities easier for group members. Members can now have conversations with other members of the board as the new feature rolls out.

What’s more? You will be able to keep track of happenings on the board, especially when one of your Pins is saved or a new section is added, or when new members are added to the group.

Members can have conversation about a specific Pin, which is even now more seamless than it was before this addition. According to Pinterest, “you can weigh in with a quick “like” or comment, @-mention a collaborator or reply to start a new thread.” Probably due to privacy concerns, only members of the group can see your conversations. 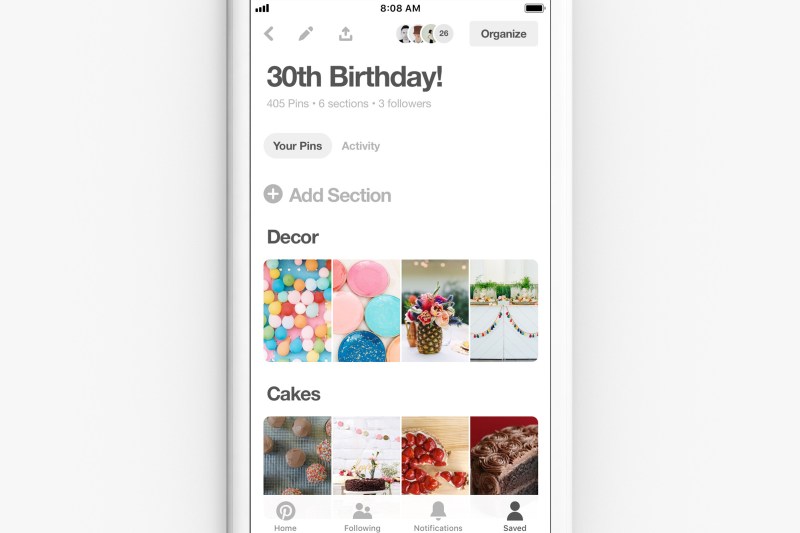 Pinterest says the new group activity feeds was a response to demands from its members. That said, the world’s best catalog of ideas wants to keep improving its platforms, and is determined to make Pinterest a more productive place for its members.

The updates are already available on both mobile and web for all members. You may have to update your current version of the Pinterest app on any of the app stores to start using it.

Still on Pinterest and its feed, the company recently updated its service to now show recent pins from the people and boards you follow. To make it easier to see these pins, the feed will be shown in chronological order.

The latest feed change is based on observation by Pinterest which showed that pins it placed according to algorithm saw higher engagement than pins from people that users chose to follow. What that means is that its main feed has developed into algorithm that is centered around what users are interested in as well as what they have been pinning about.

Users will now get to see latest pins from people and boards they have chosen to follow. Pinterest will give influencers and brands a way to engage more with people on the network. The update will show up as a primary option beside the original feed.

The company also came up with an amazing new way to make search results easier for everyone by making changes that will let users filter hair and beauty search results by skin tone ranges. Instead of spending a lot of time on a single search, you can now narrow things down by skin tone and beauty.

The change was borne out of a recent survey it carried out that found out that 70 percent of people preferred to use its service to find and save looks and styles.

Pinterest found out that it was difficult to program search filters to detect skin tone in mages. This is based on the fact that lighting, shadows and other factors were among variables to consider.