A group of researchers out of Europe are trying to build what may, at face value, appear to be impossible: build a lie detector for social media.

According to The University of Sheffield, the leading organization of the group, the new European Union-funded system they aim to create in three years’ time will automatically verify online rumors.

Dubbed a first of its kind and named Pheme after the Greek mythology character, the system will be used to automatically analyze, in real time, whether a piece of information is true or false. A fitting name given that Pheme pried into the affairs of mortals and gods, the university said, then repeated what she learned starting with just a dull whisper and speaking louder and louder until everyone knew.

The project – which is a collaboration between five universities: Sheffield, Warwick, King’s College London, Saarland in Germany and MODUL University Vienna in Austria; and four companie: ATOS in Spain, iHub in Kenya, Ontotext in Bulgaria and swissinfo.ch – will allow journalists, governments, emergency services, health agencies and the private sector to more effectively respond to claims made on social media.

When Pheme is built, it will classify online rumors into four categories: speculation – such as whether interest rates might rise; controversy – as over the MMR vaccine; misinformation, where something untrue is spread unwittingly; and disinformation, where it’s done with malicious intent.

To rank rumors based on the authority of its sources, the system will look at whether the online rumors started from news outlets, individual journalists, experts, potential eye witnesses, members of the public or bots. The system will also distinguish whether accounts were built solely to spread misinformation, the University said.

After this, the system will also fact check, so to speak, by seeking out corroborating sources. It will also plot how the conversations on social networks evolve and then display all of the information it gathered in a visual dashboard.

“Social networks have been used to spread accusations of vote-rigging in Kenyan elections, allege that Barack Obama was Muslim and claim that the animals were set free from London Zoo during the 2011 riots,” a news release from The University of Sheffield said.

It added that in all of these cases – and many more – an ability to quickly verify information and track its provenance would enable journalists, governments, emergency services, health agencies and the private sector to respond more effectively.

“There was a suggestion after the 2011 riots that social networks should have been shut down, to prevent the rioters using them to organize. But social networks also provide useful information – the problem is that it all happens so fast and we can’t quickly sort truth from lies,” Dr. Kalina Bontcheva, the team’s lead researcher, said in a statement.

“This makes it difficult to respond to rumors, for example, for the emergency services to quash a lie in order to keep a situation calm. Our system aims to help with that, by tracking and verifying information in real time,” the researcher from The University of Sheffield’s Faculty of Engineering, Department of Computer Science, explained further.

Dr. Bontcheva claims that the team is already well-equipped to handle many of the challenges involved in the project such as the sheer volume of information in social networks, the speed at which it appears and the variety of forms, from tweets, to videos, pictures and blog posts. They would just have to create a system to automatically analyze in real time whether information being spread online are authentic. 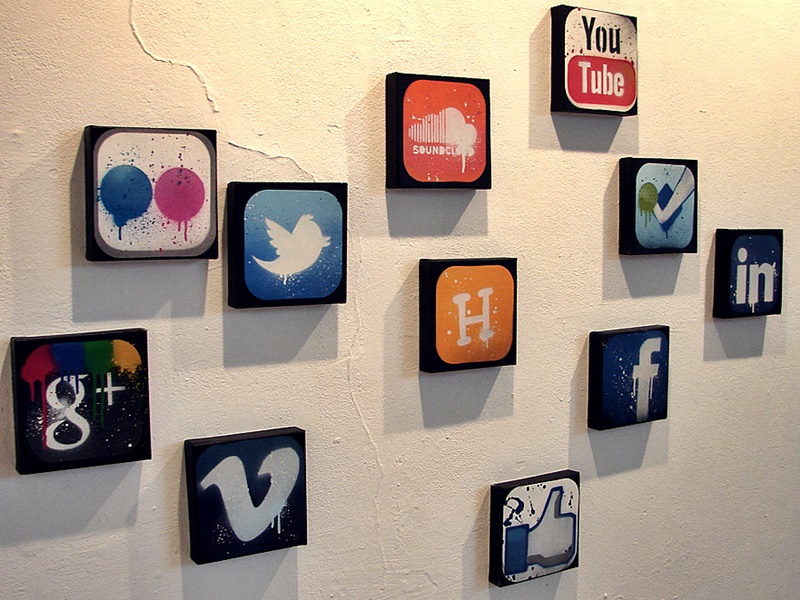