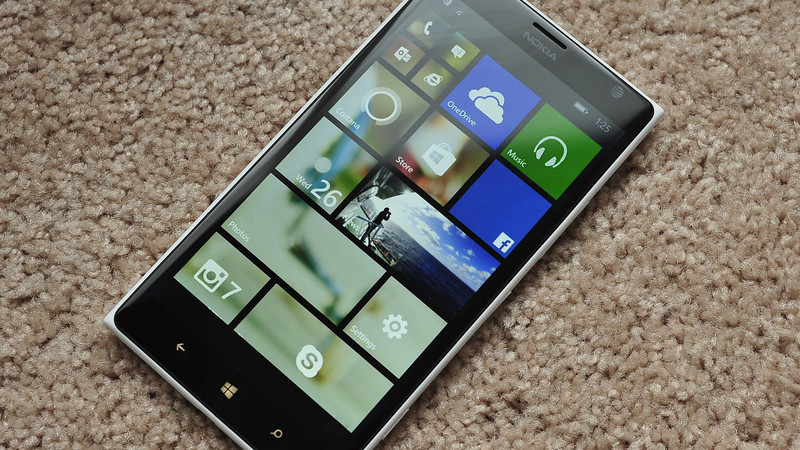 In 2014, the New York Police Department announced that it was going to give its 36,000 officers a Windows Phone. This initiative was part of its effort in modernizing the department.

Two years after, it completed the deployment, and all NYPD officers were using a Lumia 830 or a Lumia 640. All Windows Phones were running Windows Phone 8.1 OS.

At that time, the share of Microsoft in the smartphone market dwindled to one percent. The deal with the NYPD didn’t change it.

The company was slowly separating from the phone business. It laid off employees while dealing with the unfortunate acquisition of Nokia.

Despite that, the NYPD didn’t regret its decision in providing its officers a Windows Phone. They even considered Windows Phone as more secure than Android or iOS.

But, less than a year after the completion of its effort, the NYPD is ditching its Windows Phones for Apple iPhones. When the NYPD officers received their Windows Phones (Lumia 830 and Lumia 640 XL), they were already outdated.

Microsoft discontinued its support for Windows Phone 8.1 in July 2017. It means that it won’t release any security updates to the platform. And it could be the reason the NYPD is ditching its Windows Phones.

The phones given to the NYPD officers have apps that could help in reporting crimes and scanning police databases.

Even though Microsoft is planning to make a comeback in the smartphone market, the NYPD won’t stick around.

The Surface Phone of Microsoft

Microsoft is struggling to compete in the smartphone department. In fact, it’s responsible for the failure of Windows Phones. Google and Apple, on the other hand, are enjoying their dominance in the industry.

It’s been a long time since the company released the Lumia 950 with Windows 10. That’s why no one can’t blame the Windows Phone fans to wait for the mythical device called Surface Phone eagerly.

But Microsoft has not announced it officially. Some people assumed that it canceled the Surface Phone. Others, however, still believe that Microsoft is testing it.

The latest rumor is that the company is testing the device, but it won’t be a true smartphone. The maker of HoloLens, Alex Kipman, is rumored to be working on the Surface Phone.

In the rumored OS, it’ll have the Composable Shell. With it, the OS can adapt to the screen size of the device. It’s going to be huge, and analysts are waiting for Microsoft to confirm it.

The Surface phone might not be the kind of smartphone that we’re using today. It only makes sense if Microsoft wanted to succeed in this industry.

By launching an innovative device, Microsoft would create a new category in the smartphone or mobile device department.

The said phone could have a foldable display. Its general manager revealed that the next mobile of Microsoft wouldn’t be a simple smartphone.