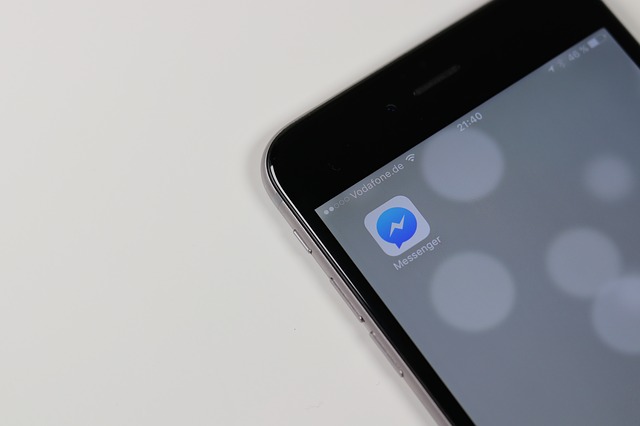 The number of Facebook Messenger users is rising. Each month, over 1.3 billion people are using it. In the western region, it is the most popular messaging app. Part of its success is the ability of users to utilize it without having a Facebook account. But the company has removed such a feature.

Starting today, users need to sign up to Facebook so they can start chatting with their friends. The social network allowed potential users in 2015 to sign up for its messaging app using only their phone numbers.

“We found that the vast majority of people who use Messenger already log in through Facebook and we want to simplify the process. If you already use Messenger without a Facebook account, no need to do anything.”

Unfortunately, the transition to this new rule has not gone easily to users. One of the reasons could be a bug. Some users criticized that they received an error message stating that their account has been limited.

This new rule will only apply to new users. If you have already used the app without a Facebook account, then there is no need for you to register an account. Then again, as mentioned earlier, some users are complaining about their difficulty singing in.

Some experts are wondering whether the change is the effect of making Facebook’s messaging products interoperable. With interoperable products, users of Instagram, WhatsApp and Messenger can send messages across those apps.

A lot of people opt to use WhatsApp because of its privacy features. But it might change soon if Facebook’s plan to make their products interoperable will be implemented.

Facebook acquired WhatsApp in 2014. Mark Zuckerberg promised that the app would function independently. But two years after acquiring it, Facebook announced that WhatsApp would start sharing data with the parent company, Facebook. WhatsApp has 1.5 billion users. The data sharing with Facebook is required to make product suggestions. It will also help in showing users the right ads.

Facebook Messenger, on the other hand, has become a ubiquitous platform because it does not require a phone number to register. But, unlike WhatsApp, Messenger has no end-to-end encryption by default. In that case, you need to go to secret conversations, which is an optional feature that is only available to iOS and Android users. But you cannot access it through browsers.

Your Facebook Messenger messages are not encrypted and they cannot self-destruct. Regardless of such missing features, many are still using it to communicate with their family and friends.