Netflix will soon be streaming movies and TV shows to Latin American as the multimedia powerhouse has set its sights on an expansion to the market, a report from The Associated Press reveals. 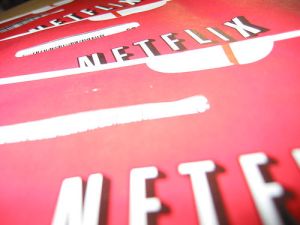 According to the AP, Netflix streaming will expand its services to 43 countries in the territory but did not say when the rollout for the expansion will be.

The AP also says that Netflix has also not revealed any pricing plans for the countries where their services will be offered to soon.

Because of the news that the company will be expanding to 43 countries in Latin America, its stock price rose to an all-time high of $283.50 on Tuesday morning, the report says.

The report also notes that the Netflix expansion to 43 countries in Latin America is larger than was expected by analysts, hence the rise in its stock price.