Mozilla is testing a new VPN for enhanced security and privacy 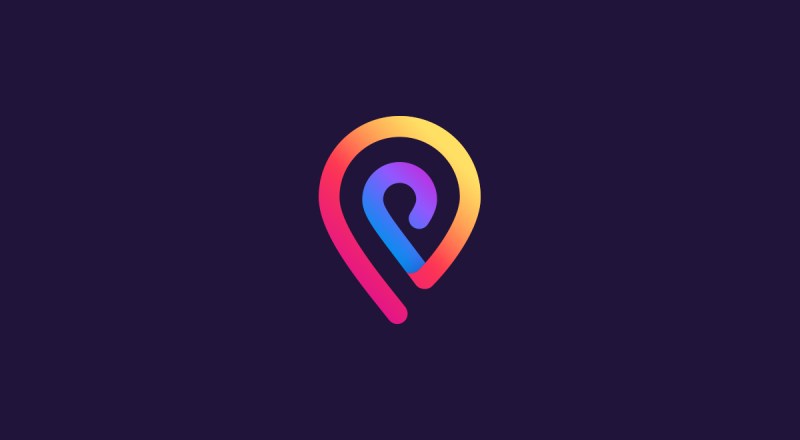 Mozilla is currently testing a new Virtual Private Network as part of its revitalized Firefox Test Pilot program. The company announced this in a blog post—inviting testers to come and have a feel of the new tool. Though, Firefox did not actually refer to the new tool as a VPN, the Firefox Private Network is designed to provide “a secure, encrypted path to the web.”

“One of the key learnings from recent events is that there is growing demand for privacy features. The Firefox Private Network is an extension which provides a secure, encrypted path to the web to protect your connection and your personal information anywhere and everywhere you use your Firefox browser.”

Though, limited in terms of how much it can mask when surfing the web, the Firefox Private Network will draw the attention of not a few users. For one, it won’t be able to mask anything done outside the Firefox browser itself. Basically, it would be very useful when you want to browse the internet using a public Wi-Fi network. It will also come in very handy when you want to keep ad trackers far from your browser. 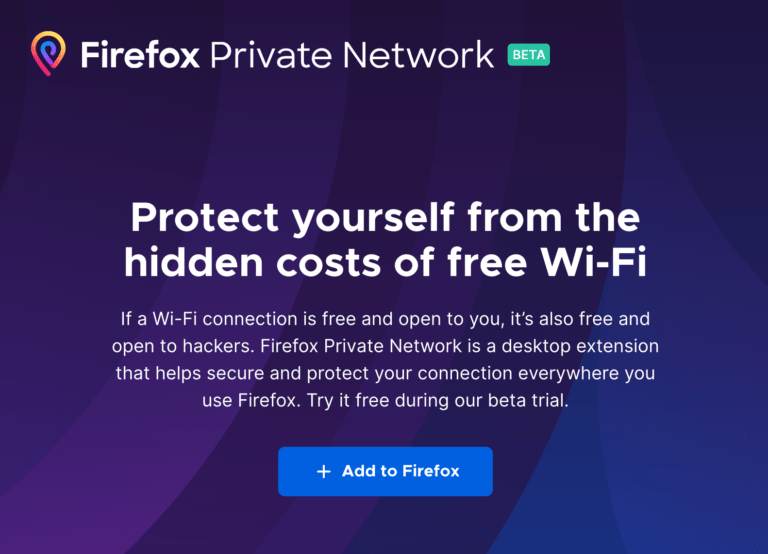 For now, the test is only limited to users within the US. To start, simply log into your Firefox account on desktop or laptop, and install the Firefox Private Network from here. Once download is completed, click the new icon in your tool bar, and a small menu will drop down that allows you to switch the VPN either on or off.

Since we have not tested this extension yet, it is difficult to tell how effective it is when it comes to shielding your browsing location. In terms of speed also, it is difficult to tell how much this will slow down the speed of your download speed. That said, The Verge’s Jay Peters has confirmed that the Firefox Private Network extension slowed down his download speed by 17 Mbps when it was turned on. Things, however, became faster when browsing with the extension turned on. So, I guess it is safe to say that while it affected the download speed, it was not the same with the browsing speed.

Firefox stepped up protection of private data of its users when it started blocking tracking cookies by default last June. The feature was one of a couple of other changes announced by Mozilla. The enhanced tracking feature, which will be made available to users by default in the coming months, will stop hundreds of companies in the habits of tracking your online activities while using Firefox. In case you don’t want to wait for the feature to be turned on automatically, you can simply go to the privacy settings and select “Block Third Party Trackers.”

Mozilla in a statement per Forbes, said the new feature is capable of stopping the “thousands of companies known for tracking” from having access to users’ private data. This is probably one of the biggest issues plaguing millions of users who have to daily deal with companies who won’t let them browse the internet quietly.