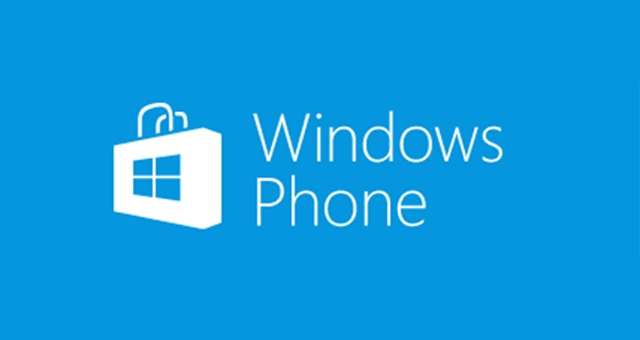 More and more apps are exiting the Windows Phone store—citing low usage. In fairness to Windows Phone users, there are too many uncertainties surrounding the platform; and there is a need for Microsoft to address these issues.

Citing “limitations of the Windows Phone store” MyFitnessPal (a fitness app developed for people to keep in shape), says it is impossible to deliver ongoing access to existing users of the app. The company also hinged its decision to exit the store on low demand. However, the company said it will continue to work on other operating systems such as iOS and Android—advising Windows Phone users to switch to their browsers in order to gain access to their accounts, reports Softpedia.

“Please accept our sincerest apologies if you can no longer find the MyFitnessPal Windows phone App or are having issues accessing the app. Unfortunately, due to several issues with the app, and not enough demand of the app from our members, we have decided to no longer offer an app on the Windows Phone platform,” a message provided by MyFitnessPal developing team reads, per WindowsCentral.

Amtrak, another popular app on the Windows Phone has also announced its decision to abandon the store—citing low usage. The company said it makes no sense to continue investing in the development of the app, which nobody uses anymore. However, it said iOS and Android clients will continue to be available, promising to always make updates available.

“Due to low levels of use by customers, Amtrak has decided to shutdown the Windows Phone version of the mobile app. Launched in December 2013, the app was well received by customers but the Windows Phone platform itself has not gained traction and is used by less than 1% of Amtrak customers,” an announcement released by Amtrak reads, per WindowsCentral.

“The app will be removed from the Microsoft Marketplace on Saturday, August 13, 2016 and server support disabled on Sunday, August 14, 2016. Customers using Windows Phones who attempt to use the app to check train status, search for available tickets or login to their accounts will receive a message informing them that support has ended and to visit Amtak.com (accessible through the browser on the phone).”

Last June, the BlackBerry Messenger also pulled out of the Windows Phone store—also due to low usage. However, this is not a problem that has to do with Windows Phone alone as the parent company, RIM has not been able to compete with iOS and Android.

This could yet be the end of the Windows Phone as more apps continue to announce their exits, citing similar reasons. PayPal, Amazon and other big players are not staying behind too—a clear indication that Microsoft needs to address the situation as quickly as possible.