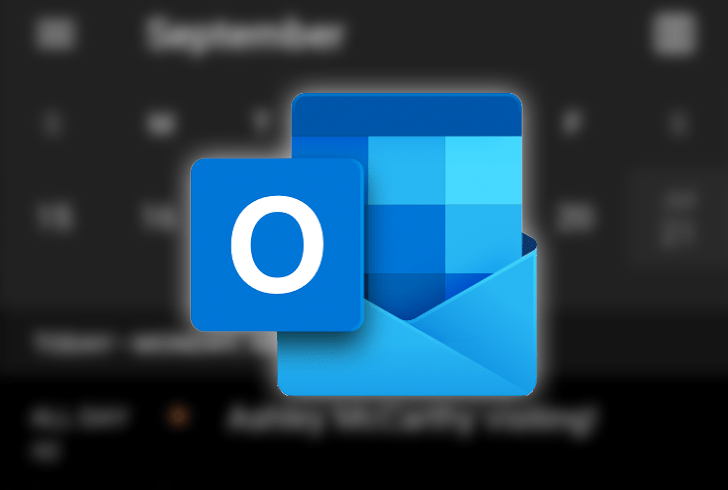 Microsoft is not giving up on Cortana despite not getting the kind of result expected from the assistant in the last couple of years. In trying to keep Cortana alive and kicking, Microsoft has just launched a new feature called Play My Emails. This feature is designed to read out your emails on Outlook on iOS.

This looks like one of those features added for the purpose of making an already fading service come back to life—and it does feels like a good one at that. Play My Emails is being integrated with the Outlook app for mobile devices, and will let you interact with your unread emails with the help of the assistant. While the iOS version has been launched for users in the US, Android users may have to wait until Spring on 2020 to gain access.

Microsoft, according to Android Police will be adding a host of playback options for users even while you are connected to Bluetooth headphones. Plans are also being made to introduce support for the Surface Earbuds. With Play My Emails, Microsoft’s main focus is to help you go through your emails without the need to dedicate daily timeslots just to read them.

You can start the Play My Emails feature by going to the hamburger menu on Outlook or by simply asking Cortana. Cortana begins by giving you an overview of your communications and informing you if your schedule for the day has in anyway changed. It has the capacity to skip to those important emails and let you know if a particular message would make a better read on a screen, has an attachment, or is part of a thread.

There are so many things you can get Cortana to do with this new feature. You can ask the assistance to skip, archive, or delete an email. Cortana can also be asked to send quick replies or flag a conversation that require your attention later. Unlike text-to-speech, Play My Emails relies more on Microsoft’s artificial intelligence. With this, Cortana has more contextual awareness of the senders, their job titles, message content, and attached files among many others.

Play My Emails for now is only available in the US with no word from Microsoft as to when it would become available in other parts of the world. The feature is also currently only available on iOS, but Android users would definitely get their turn next Spring.

In 2017, Cortana gained a feature that allows it to pop up every time you are on a webpage where you might want to save some content you find useful. If for example you visit a page where you can buy a movie, Cortana will ask if you want to create a list to save the content, add to a favorite list, or simply ignore it and move ahead.