On October 26, the launch of Windows 8 is not enough and neither the release of multiple compatible notebooks and tablets announced so far. For this reason, Microsoft prepares something else for us – Xbox Music.

According to The Verge, the new streaming service Xbox Music has already been confirmed by several sources close to Microsoft, occasion through which has also been leaked the date of October 26 as the official release date of the streaming service. 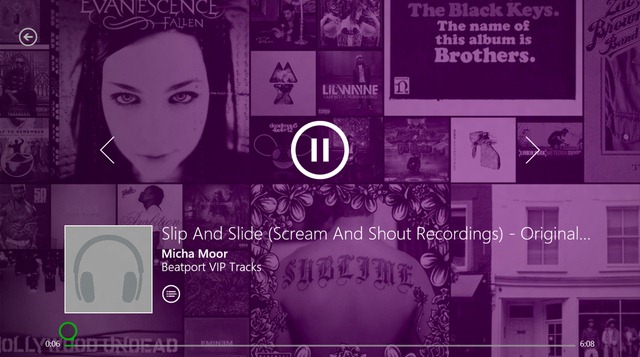 From what it seems, it is not about an audio content purchase service, but something similar to the classic Spotify. As a result, a subscription fee will be applied to those who want to have online access to a large database of tracks by using terminals that run Windows 8, Windows Phone 8 and, of course, Xbox 360.

In what concerns the cloud part of the new service, SkyDrive will be responsible for synchronizing all tracks and playlists a user has saved in Xbox Music on all devices owned. In order to provide audio content to those who can’t afford paying a subscription fee, Microsoft will also offer a full-of-ads free version of this service.

Although shortly after the launch we will see apps for Xbox Music only on Windows 8, Windows Phone 8 and Xbox 360, Microsoft plans for the few weeks or months after the launch to grant access to the service for iOS and Android users, too.

According to sources cited by The News Web, Microsoft refused to comment on this matter.