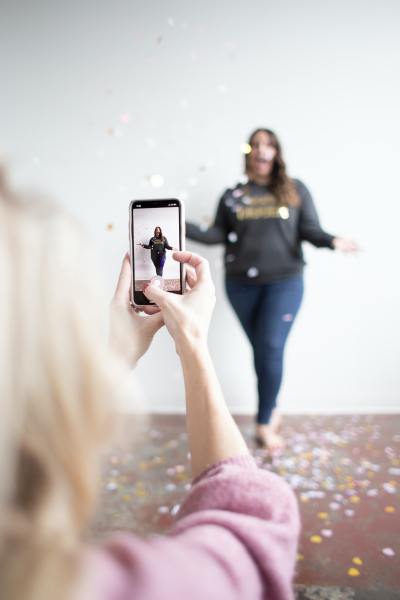 Bloomberg reported that the US government plans to order Beijing-based ByteDance to strip its ownership of popular short-form video app TikTok. If the firm disagrees, they will ban the app in the country.

Bloomberg followed up over an hour later that Microsoft is considering a TikTok acquisition.

Microsoft is the owner of the social network for professionals LinkedIn. It will enter a different side of the industry if the TikTok acquisition gets a green light. One that is outside of the tech giant’s comfort zone.

A history of failed attempts

Microsoft has been attempting to create a larger presence among younger audiences in the social space. Most of its efforts had mediocre results.

The firm launched its own social network So.cl in 2012. The goal that time was to keep tabs on the emerging social networking space. The service closed in 2017.

Microsoft worked on other video tools related to emerging usage trends as well. And it increased its stake in rising gaming space through several acquisitions. But its efforts on the social side of gaming fell flat. Its game-streaming platform Mixer shuttered earlier this year.

Microsoft purchased social network Yammer in 2012. But Yammer and LinkedIn focus more on the firm’s enterprise and professional strategies.

Acquiring a viral app among young audiences might not be a good fit for the Microsoft suite. But remember that the firm did try to buy Facebook in 2010.

TikTok usage is on the rise. And Microsoft sees its cultural impact. The app’s success has triggered Facebook, YouTube and Snapchat to implement similar services. They copied TikTok features and formats to keep up with the trends.

TikTok did not invent short-form video, though. Twitter-owned Vine was in the same position before its usage dropped. Top contributors requested Vine to pay for their content. But it fell on deaf ears. They boycotted the app and switched to more lucrative platforms like YouTube and Instagram. Vine closed in 2017.

TikTok might be the next Vine if it will not act fast. It needs an experienced guide to help start and strengthen its US ad business.

Will Microsoft fit the bill?

TikTok is under pressure over its ties with China. Its owner ByteDance headquarters in Beijing. And Chinese companies have a duty to share data with the Chinese government upon request.

A Microsoft acquisition might take all the difficulty away. But with the congressional hearing this week on how tech giants have too much power, and how they have been treating their competitors, will US lawmakers and regulators allow Microsoft to proceed with a TikTok acquisition?

US President Donald Trump told reporters on Friday evening that he would sign an Executive Order to ban TikTok in the US.

Let’s wait and see if Trump follows through.