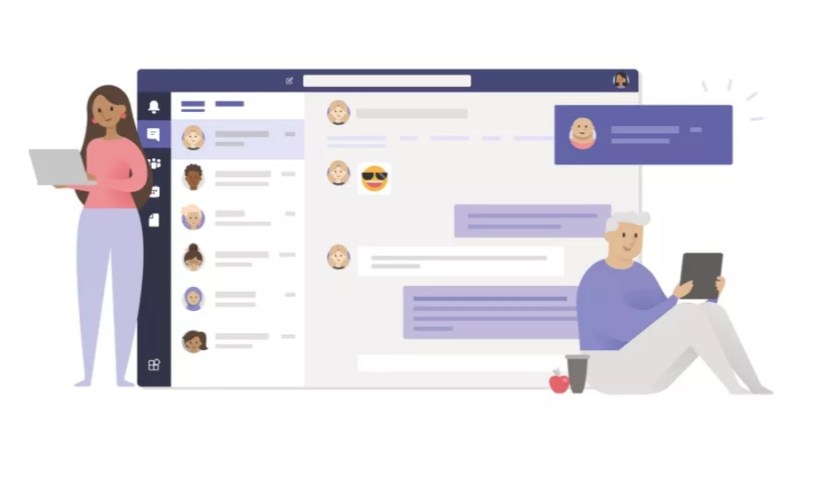 Microsoft will make its Teams service available for personal use; though this is not to be regarded as a kind of rebranding or launching a different version. What the company is trying to do according to The Verge, is to reposition the existing Microsoft Teams app with some functionalities that a set of people whose target is more than just chat will find appealing.

The personal version will first be launched as a preview for iOS and Android; and will feature the basics of text chat and video calling, combined with shared lists, docs, calendars, and location sharing. Also coming to the personal version are locations, a neat dashboard of events, tasks, and images shared by everyone in a group. The essence is so that the app will be useful both at home and at work. 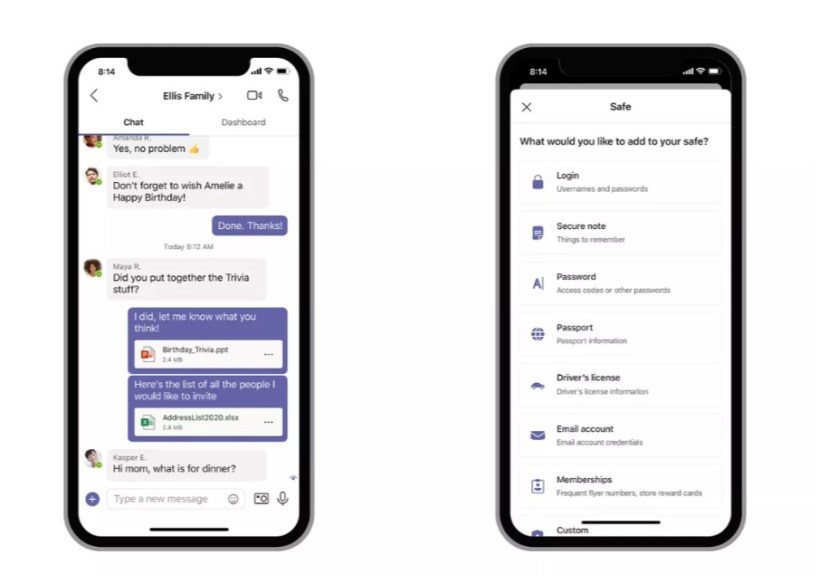 Microsoft does not want its latest effort to be seen as offering another chat app to compete with WhatsApp, iMessage, and Facebook Messenger; but one that offers ways for groups of people to do things together such as planning a vacation with friends or a family activity. In an interview with The Verge, Microsoft’s Liat Ben-Zur says: “I think if all you want to do is just have a chat with someone, there are plenty of great standalone chat apps.”

Microsoft Teams, according to Ben-Zur, is now being designed for “people who find themselves coordinating lots of group type events. Everything from busy moms … to people who head up Girl Scout troops, fantasy football leagues, people who are doing book clubs, people running social advocacy groups. People who are constantly finding themselves in groups trying to coordinate various things in groups.”

To bring the latest changes into full effect, Microsoft Teams for both iOS and Android will be updated to allow anyone to log into the apps with a personal Microsoft Account. Once update has been done, you will be able to switch within the apps from a work or home account and use the personal version along with other Office apps including Word, Excel, and PowerPoint.

Microsoft Teams for personal use was not borne out of the need to give Zoom a run for its money considering the fact that the idea of this version was birthed more than a year ago. “We have been working on this for some time,” Ben-Zur explains. “We’ve been doing research on this way before the pandemic hit.”

The preview version of Microsoft Teams for personal use started rolling out on Monday, and will be available for iOS and Android over the next couple of weeks.

A couple of weeks ago, Microsoft announced the expansion of people who can be visible in a meeting to 49—exact same number allowed to be visible in Zoom. The preview is already available from this month, while general availability is not expected until fall. To make this possible, the Teams’ grid view has been has been expanded to 7×7, which will allows for a maximum of 49 participants on a single screen.