Online travel company Orbitz will show pricier options when Mac users are searching on the site, a new report says.

Furthermore, the company has confirmed that it does show pricier results when their systems detect that a user is using an Apple computer.

Orbitz has integrated this differentiated way of showing search results in their system since finding out that Mac users tend to spend more on their accommodations than their fellow travelers who use Windows computers.

“We had the intuition, and we were able to confirm it based on the data,” Orbitz chief technology officer Roger Liew told the Wall Street Journal.

With the average nightly spend on Orbitz at about $100, Mac users were found to spend $20 to $30 more than their Windows counterparts, the company explained.

Furthermore, 4 out of 10 times, Mac users will opt for a 4- or 5-star hotel, the report says also noting that Orbitz said that Mac users are more likely to stay in pricier rooms in hotels than Windows users who are also staying at the same hotel. 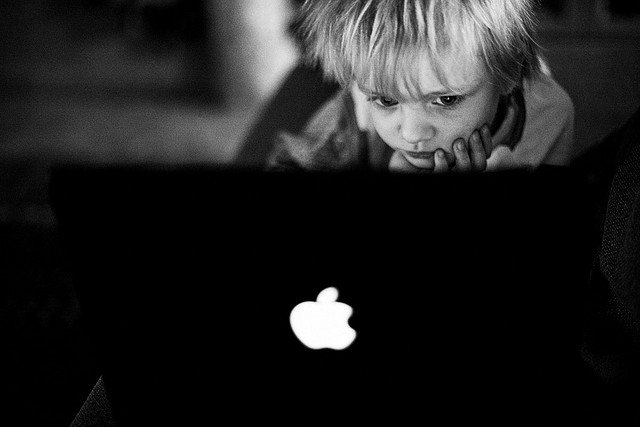