Formerly known as UbiquitiLInk, Link raised over $12 million to launch a constellation of satellites to widen the reach of mobile networks. 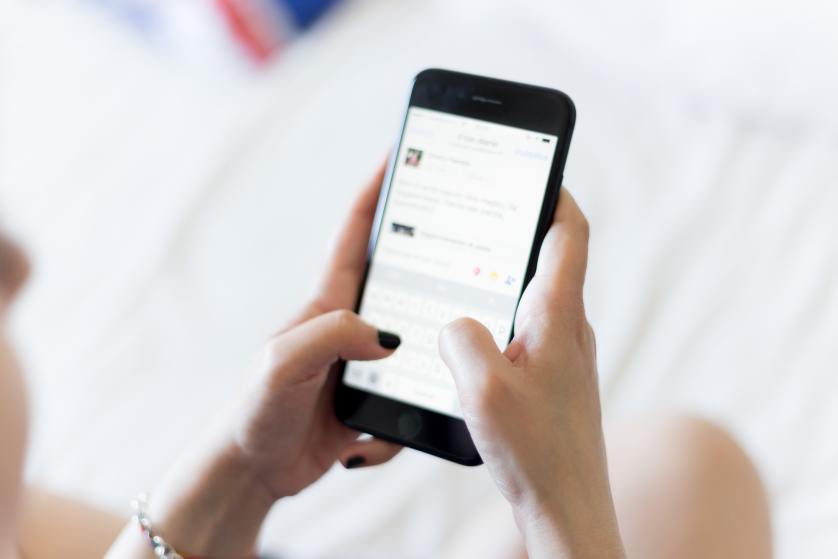 Photo by Oleg Magni on Unsplash

Last year, SpaceX Falcon 9 rocket carried a tiny package that could allow a phone to get sell service from space. Recently, the company just text its first text message from space.

The goal of Lynk is to make each phone a satellite phone. The company honed the product last year and demonstrated the real thing.

You may use real satellite phones. However, they are expensive. They also utilize a dedicated link. The frequencies they use are not utilized by regular phones.

Why Lynk Wants Your Phone to Use Satellite?

Lynk wants to offer connectivity without the need to purchase a dish or a new phone. The team said that its software tricks the regular phone to connect with the satellites each time the phone is not within the range of a cell tower.

It is also ideal for customers who do not have a lot of connectivity options.

It is a crucial technology that enables Lynk to move forward and build out its constellation. The software can alert anyone on the globe. For example, it can warn people of possible dangers, like hurricanes and tsunamis.

The software is not racing to 5G. Rather, it is bringing connectivity to over a billion people who do not have any connectivity at all.

Lynk said that its objective is not to replace cell towers on the ground. These towers will give you faster coverage compared to a satellite service from space.

But the idea here is to offer extra cell coverage to some parts of the world that are out of the conventional towers’ range.

An estimated 750 million phone users in the world do not have connectivity at certain times. And this is where Lynk software comes it. It closes the gap.

The company is offering this capacity to all mobile network operators. And these operators will decide how they can distribute it to their consumers.

It could be that the operators can add this capacity for an extra fee or integrate it into a current deal.

Lynk is confident that consumers would want this option. For the developers, this software offers peace of mind knowing that phone users can connect all the time.

People in remote areas would want this software and they might switch providers if they could access such service.

The idea of this software started when the founders were analyzing data for nonprofits that responded to the Ebola crisis in Africa. The majority of aid workers did not use satellite terminals in sending messages using their phones. As a result, they consumed a lot of data.

As mentioned earlier, the software does not aim to compete with the cell towers on the ground. Rather, it will be used each time a phone user cannot find a cell coverage because that person is in a remote area. This is life-changing for people with no connectivity.