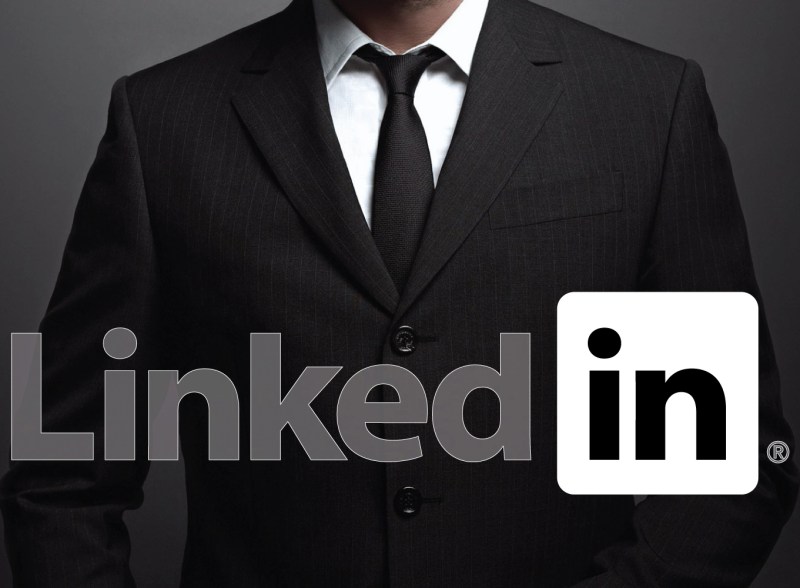 LinkedIn has updated its algorithm to spawn more engagement on posts. It found that people limited posting updates because top content creators always had the limelight.

The LinkedIn Engineering team shared the story on how they found, experimented on and solved the problem for its 567 million members.

LinkedIn members can partake in feed conversations as creators or viewers. When a viewer visits the homepage, the algorithm chooses the best posts to show atop the feed. The viewer gives feedback to creators by liking, resharing, or commenting on their posts. Creators often view the feed and respond to other members’ posts.

The social network said more people use the feed and give feedback. The users generate tens of millions of likes, reshares, and comments. And it is increasing 50 percent each year.

LinkedIn found these increases unequal. Earlier this year, all gains in user interactions skewed toward the top one percent power creators and users. The remaining 99 percent did not receive much feedback, and it kept getting worse.

“Members who receive 10+ likes when they post are 17% more likely to post again the following week compared to members who post but don’t get any feedback,” wrote LinkedIn’s Bonnie Barrilleaux and Dylan Wang.

Rather than let prominent members and big influencers widen the gap, LinkedIn updated its distribution of posts. It means more reach and engagement for updates.

They also made sure that popular content will not lose steam, and unworthy posts will not get higher distribution.

LinkedIn used a new algorithm to estimate how much a user will value a feedback from a viewer. It applies to ranking posts.

The Engineering and Data Science team had a hard time quantifying the data. But after several experiments, LinkedIn said the new process is working.

“We worried that we might see some declines in feed engagement that we would have to weigh against the benefits we were bringing to creators, but actually, this feature turned out to be win-win for both creators and feed viewers. Members like seeing more content from people they know,” the blogpost added.

LinkedIn said they now see around 8 percent of feedback redistributed from the top 0.1% of creators to the bottom 98 percent. Top users have high engagement levels that they will barely notice. And their engagement levels are already more than the amount of loss each year.

Since they applied the new algorithm, LinkedIn said they are seeing diverse content in feeds. Creators are posting again at higher rates.

The algorithm’s impact will vary. But take note of your post metrics and check for any changes in your distribution and engagement levels.

You can read more of the new LinkedIn feed algorithm here.