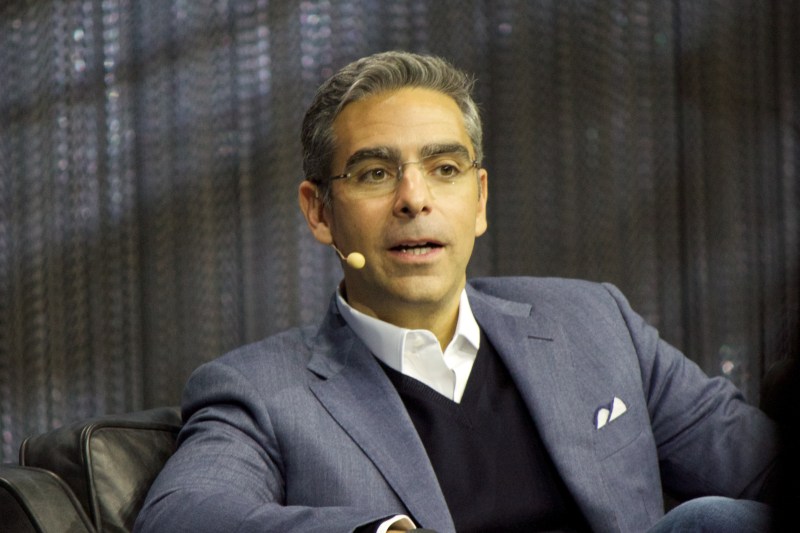 Two weeks after Facebook announced its plans for a cryptocurrency called Libra, the project’s top executive reiterated that it will operate autonomously from the tech firm.

Libra head David Marcus blogged on Wednesday that “Facebook will not control the network, the currency, or the reserve backing it.”

The Libra Association will have more than one hundred members, and Facebook will only be one of them.

“We will not have any special rights or privileges,” he added.

Marcus explained that Calibra, the Facebook wallet for Libra, will be one of many wallets.

But he admitted that the firm will gain business benefits by providing an easier way for people to use the social network’s services for money transfer.

The recent blogpost—only two weeks after the Libra announcement—suggests that Facebook is in a tough position to gain people’s trust in handling their finances.

The need to clarify highlights a critical flaw.

While Facebook made Libra under the radar and directed its announcement, the firm wants a body of partners to helm the cryptocurrency.

During its launch, Facebook said partners will include nonprofits, credit card firms and payment brokers. Yet, major financial organizations have kept their hands off until now.

The transition may not work if Facebook fails to persuade partners from boarding.

“While the initial mechanism by which organizations can run a node and become a member of the Libra Association, is definitely not as open as, say Bitcoin, where anyone can participate in the consensus algorithm, the Libra Blockchain is absolutely designed to be open. What this means is that no one needs to become a member to access the blockchain, and to build services like wallets, or merchant acceptance.”

Why did Facebook embark on this challenging project to design a new digital currency? They have yet to explain.

The firm could have created an easier payment system that works well with Facebook products and services.

Other tech firms have been assisting in payments, such as Apple Pay and PayPal’s Venmo. These services let people transfer money online without converting it to and from a different currency.

Marcus said Libra will help people who don’t have enough money to actually be banked, especially in developing countries.

“The current system is designed in such a way that if your balance falls below a certain threshold, you’re charged fees you can’t afford. The very people who say they lack the money to open a bank account are actually not saying that they have no use for modern financial services. They’re just saying they can’t afford to access the system, so they remain on the fringes and are forced to use services that charge exorbitant fees and rates.”

“With Libra, anyone with a $40 smartphone and connectivity will have the ability to securely safeguard their assets, access the world economy, transact at a much lower cost, and over time access a whole range of financial services,” he added.