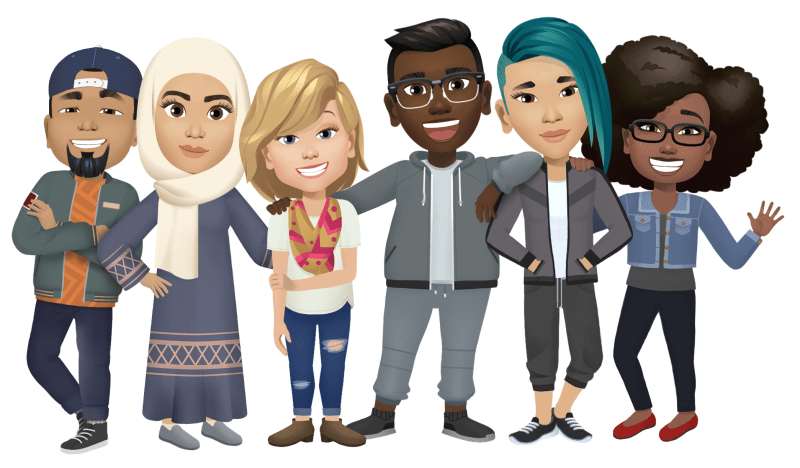 Miracle cures for weight loss and other physical conditions run rife in social media ads. And Facebook carries the bulk of this weight due to its scale.

“Last month we made two ranking updates to reduce the reach of posts with exaggerated or sensational health claims and posts attempting to sell products or services based on health-related claims. For the first update, we consider if a post about health exaggerates or misleads – for example, making a sensational claim about a miracle cure.  For the second, we consider if a post promotes a product or service based on a health-related claim – for example, promoting a medication or pill claiming to help you lose weight,” said Facebook.

People rely on the social network for the circulation of news and valuable information. These baffling health claims will only add more than harm than relief. And Facebook has the resources to detect them.

“We’ve handled this in a similar way to how we’ve previously reduced low-quality content like clickbait: by identifying phrases that are commonly used in these posts to predict which might include sensational health claims or promotion of products with health-related claims, and then showing these lower in News Feed.”

With Facebook having more than two billion active users, its scale has been both a strength and a weakness.

As the most popular social network worldwide, Facebook has to be aware of misinformation and be held liable for its widespread.

The firm has the duty to police information flowing on all its platforms. And it must protect vulnerable users who think they don’t need the protection.

Then again, filters and algorithm updates go against the principles of social networks as havens of free speech.

Facebook and other social networks still want their users to have control over their profiles and posts.

Yet, that remains to be seen in reality.

Social networks aid both the best and worst of humanity, and consequences can be tragic.

So expect the social network to roll out updates every once in a while to reduce the reach of controversial posts and ads.